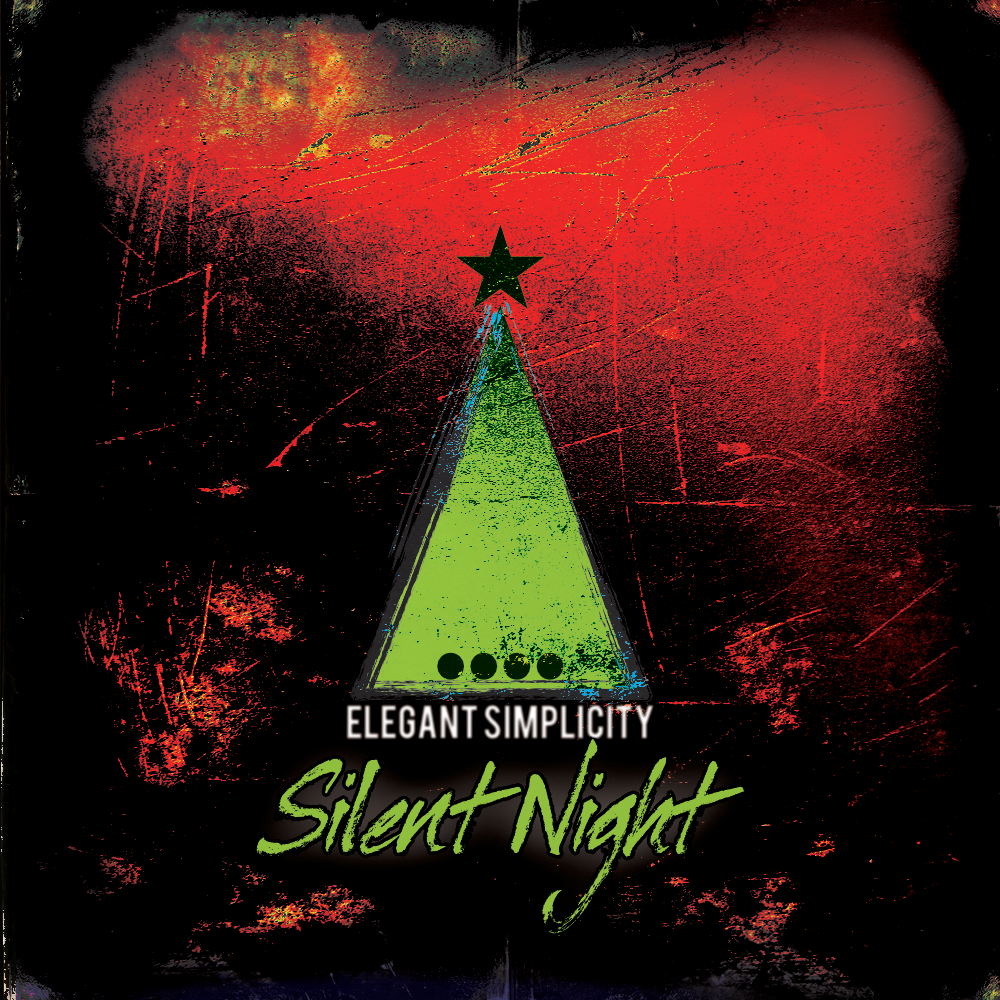 Silent Night – originally composed by Joseph Mohr and Franz Grub way back in 1818 – is a staple of the holiday season. It has been recorded hundreds, if not thousands of times. But never like this! Our version uses the entirety of the original composition, adds some original music to the start and middle and kicks out a prog-soul classic in the process.

The Bandcamp Edition features the original worldwide single + an acoustic / orchestral variation. It also comes with a .pdf download featuring lyrics and sleeve notes. You can’t get these anywhere else, so it pays to go direct! 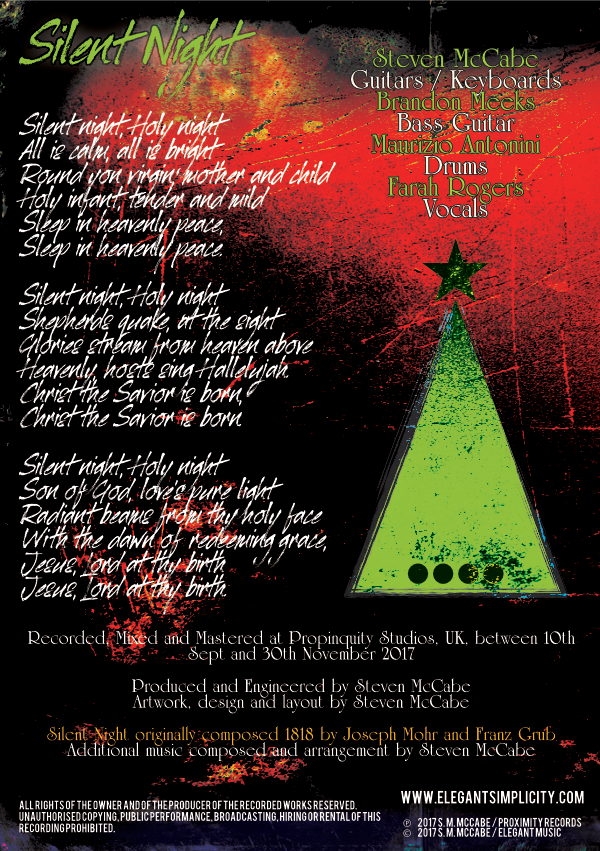