You are here:  Elegant Simplicity > Discography > Singles > It Came Upon a Midnight Clear (2021) 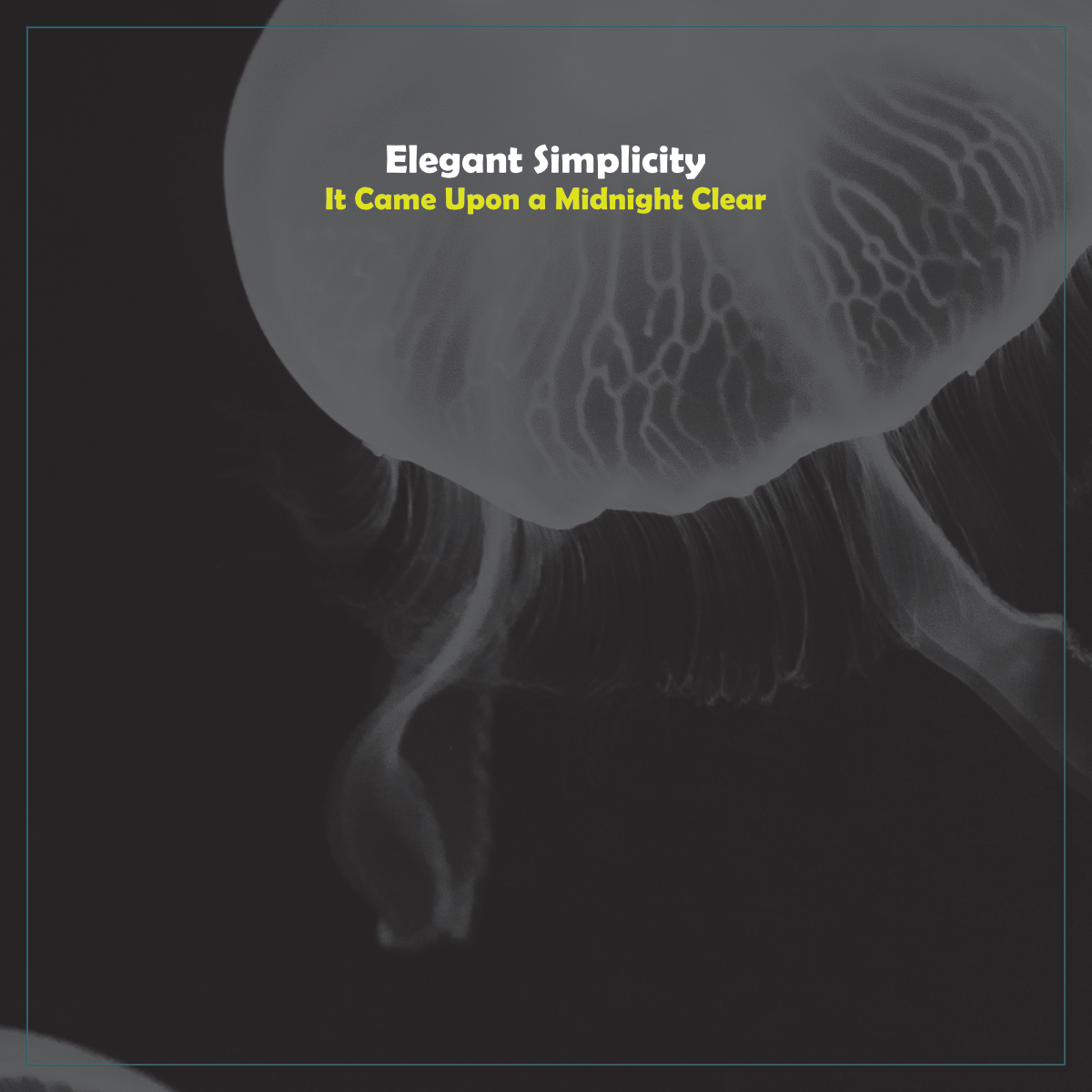 Another year, another Christmas single! This time it is the venerable It Came Upon a Midnight Clear. This was an interesting one to do on account of it being the same thing all the way through, which does not help keep the attention span. So, for this song, I used the main melody of the verses played against a composed harmony and then, for the ‘chorus’, I played the official melody in unison with a Moog.

For the solo section, I simply improvised a few bars of lead guitar and then composed another new melody for more unison stuff, then ended with the main chorus and a quick verse to finish. It then fades out with a lovely Mellotron, Moog and strings thing.

Altogether, it turned out quite nice and certainly works with the other Christmas songs I have recorded.

I also recorded a new seasonal themed piece called Ice Capsicum. This is more of an atmospheric mood setter than anything else but is rather nice and will likely be used when I eventually release a compilation of all the Christmas themed stuff in album format.