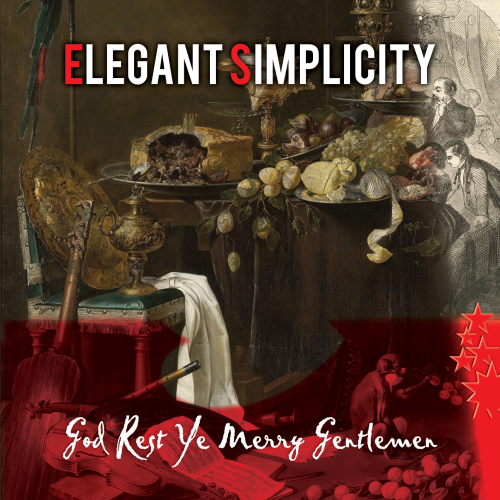 God Rest Ye Merry Gentlemen was recorded just for fun, in the downtime between the mixing of the Kicking the Olive Branch album. As there was no way the album would be finished for the deadline (October 2016!), I set about recording this Yuletide classic as a thank you to all the fans waiting for the new music. I hope we have given it a new spin.

Unlike the previous records, this release features – for the first time in years – just me. So I guess it is a solo record in all but name.

Recorded, Mixed and Mastered at Propinquity Studios, UK, between 18th and 30th November 2016.

Produced and Engineered by Steven McCabe.

Artwork, design and layout by Steven McCabe, with special consideration to the following:

All images used by permission or in the Public Domain

You can download the following – and EXCLUSIVE – extra items as listed below (.pdf file): 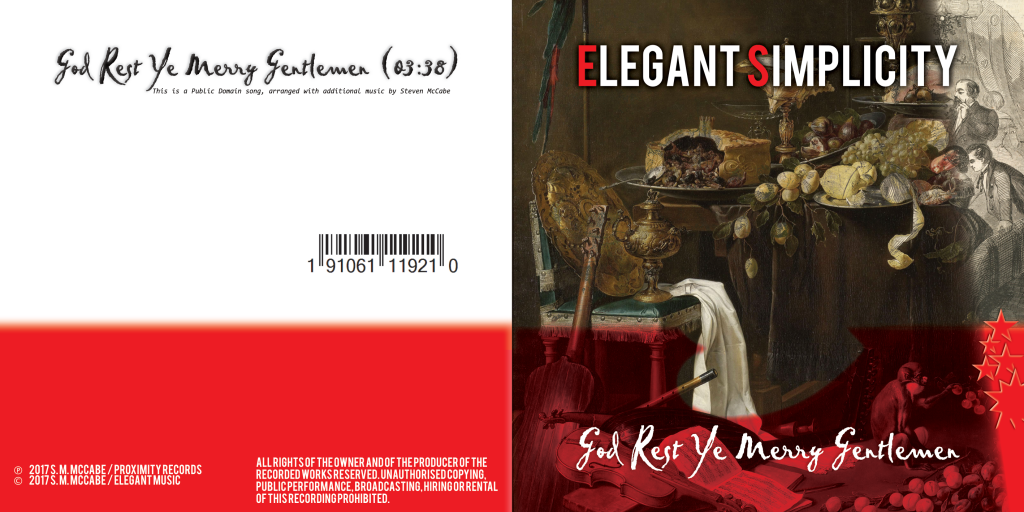