You are here:  Elegant Simplicity > Discography > Singles > Falling to the Ground (2015) 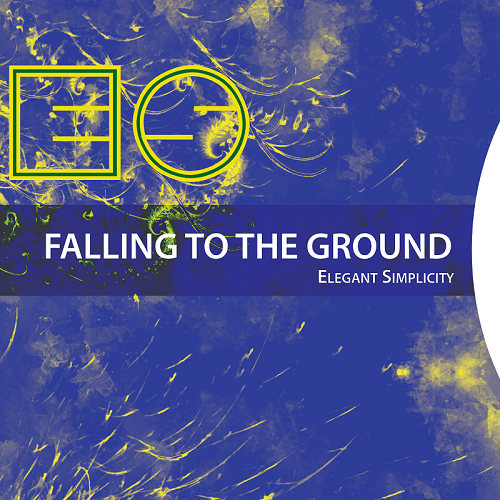 Falling to the Ground is the first single to be taken from All Life is One. It is backed by an alternate non-album version of Love is Transferred, featuring a different vocalist and an entirely different arrangement.