Skip to content
You are here:  Elegant Simplicity > Discography > Albums > The Nature of Change (1996) 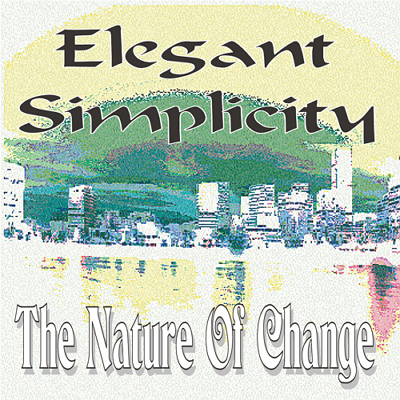 The eighth album and the first to appear on CD!

An album of 2 halves – 6 vocal tracks and one instrumental. Basically, it was an attempt at trying to please everybody – the fans of the instrumental songs and fans of vocal-based songs. The songs are very poppy, in a prog-rock kind of way, and proved very popular.

It was the instrumental title track, however, that really grabbed everyone’s attention: without doubt, it truly stirred the imagination. A genuine classic. Never has 43 minutes passed so quickly!