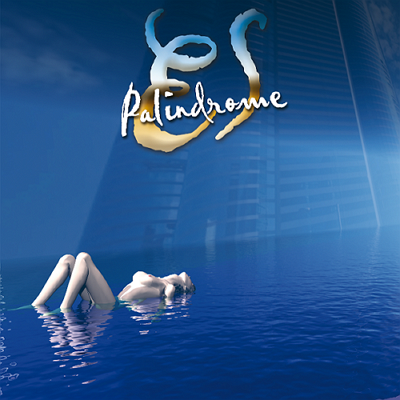 Album number 13, and what an absolute stormer! Title track sounds like a cross between Nirvana and Pink Floyd, by way of Camel!

Ken Senior once again excels on the vocals with Christopher Knight back on the drums and Steven McCabe playing everything else.

The beautiful acoustic guitar based ballad ‘Still Fluttering’ is a real cry from the heart, with some great harmonies. The epic ‘The Way Back Home’ and the guitar riff frenzy and almost pop shine of ‘Let It Be Me’ will have you grooving all night! This is without doubt the best produced, best sounding, best played album of our career.

For the 2010 re-release there are a few changes to the artwork. The music remains the same – I felt that it didn’t require re-mastering as it sounds as good today as it did in 2001. Anyway, here are the differences between the original version and the re-release: