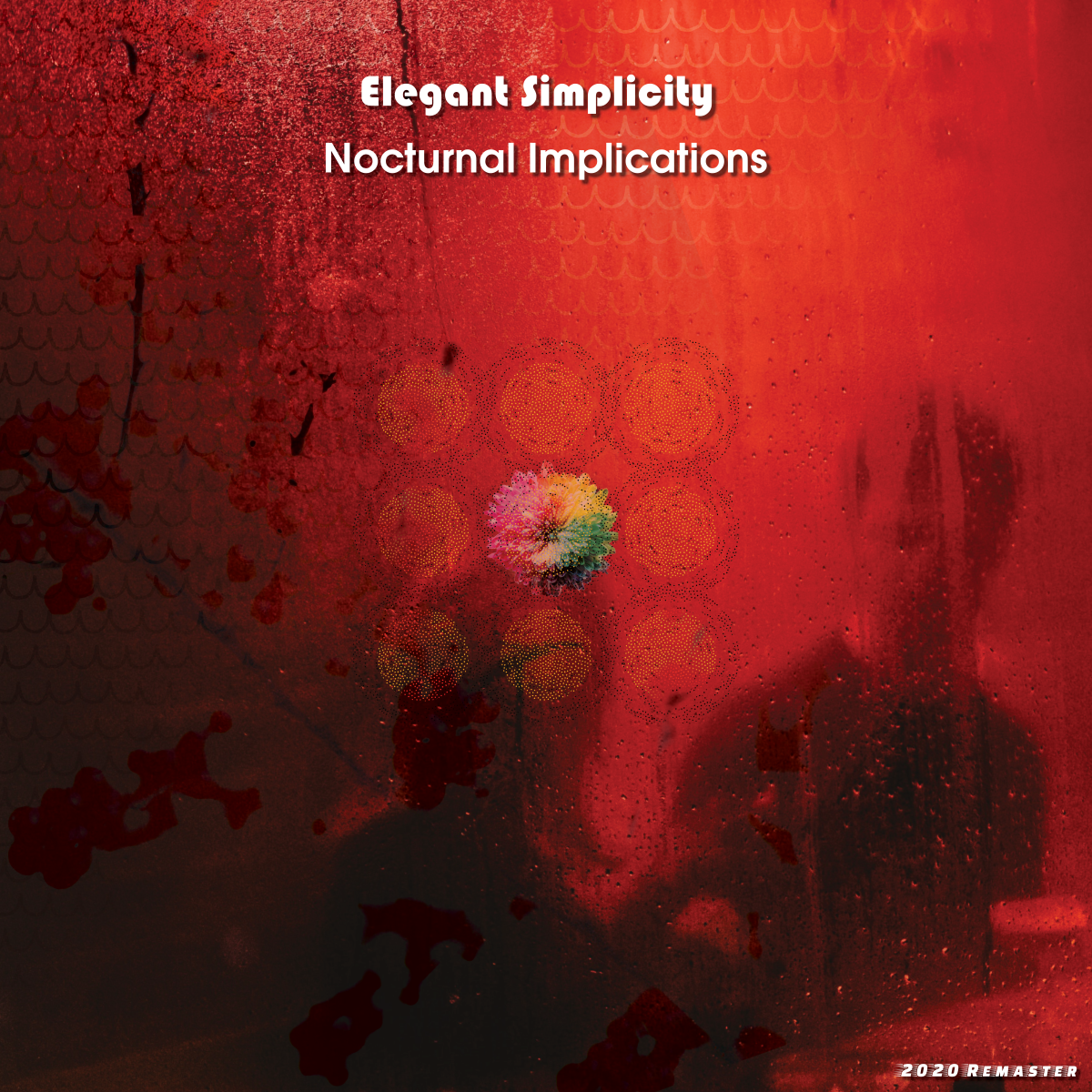 This is the second album and features 6 songs recorded around September 1992. As all the songs were recorded at the same time, with the same instruments, the sound palette is a bit more consistent than the previous album and so is a lot more balanced as a result. Again, it was all recorded using a Tascam Porta One 4 track cassette recorder – lots of overdubs and one-take recording.

The songs are generally longer than the previous album, with two very long tracks indeed. See if you can spot where the title track ended up – somewhat reworked!

The electric guitar sounds great across all the songs, which I am pleasantly surprised by, given it was a mic’d up Fender Twin – just one mic in my bedroom! The acoustic guitar intro to “The Captured Dream” was better in my head than how it turned out. I really wanted it to be a mandolin but I didn’t have one!

Despite the production shortcomings, I think it sounds pretty good, though the drums are too low in the mix and there is not a lot of dynamic range. This is to be expected, of course.

For this remaster, I simply tightened up what bottom end there was, added some high end where there wasn’t any and cleaned up any surface noise where it was possible to do so without too many artefacts . . . and here we are.

I think the songs are pretty decent and I really like a lot of the guitar work – and there’s lots of it!!!! Man, I used to play the hell out of the thing.

And there is also a bonus track. “All I’ve Ever Seen” was always intended for the release but I couldn’t get past the guitar solo in it. I simply could not make anything work so I fell on the old blues scale standby (you hardly ever hear me playing a blue scale!). So the solo is a bit manic and noisy and is fraught with errors. But the rest of the song is good, so I thought I should let it see the light of day again.

Like “Improper Advances”, please listen before you buy. It’s a long way from perfect, but it’s not too bad at all.

Again, 100 copies pressed on cassette and if you have one, drop me a line and claim your free upgrade!

01. Propinquity (5.21)
Starts off with a heavy guitar riff then bounces into some odd piano solo thing (a dreadful sounding piano, I might add!). And that is followed up with a really freaky guitar arpeggio with some synth noises. And before you know what’s happening, it melts into a fast riff section with a heavily distorted synth solo leading the fray. If this song sounds busy, it’s because it is!

02. Nocturnal Implications (19.58)
This is the first of our many super-long tracks over the years. This has been requested time and time again and now here it is. Eagle eared listeners will spot the very recent release that featured a good chunk of this music! This is by turns heavy on atmosphere, hard rock, grandstanding and anthemic melodies. It’s a great tune and sounds pretty good overall. I’m still quite pleased by the guitar playing on this – it’s not too bad at all, given its largely improvised nature! This song closed the first side of the cassette.

03. The Less You Know (5.45)
This track is propelled along by a percussive riff (xylophone or glockenspiel, I think) and is pretty good. Nice guitar melody and bridging riffs. Pretty decent solo in there, too. Well worth a listen. I’m very tempted to re-record it!

04. The Captured Dream (13.21)
When I originally wrote this, I had a mandolin. When I came to record it, I didn’t! So, I tried to replicate it on the acoustic guitar. Not too successfully, I might add, but I can just about forgive its foibles. After the long acoustic intro (on top of an eerie DX11 pad), the song gives way to a quite bombastic riff-fest of acoustic guitar, electric guitar and electric piano. Amazing how much I managed to squeeze into such few tracks.

Great sustained synth melody as the song gradually builds into a synth solo on the DX11. Quite a cool guitar solo at the seven-minute mark . . . . though it does go on a bit! And then it sets off on another tangent. The mind boggles. Nice and anthemic build to the finale, though!

05. Melancholy Love (3.47)
This is a very simple song – just keys and guitar. Lovely melody. This song would have completed the second side of the original cassette. I should re-record this one day; I like it very much.

06. All I’ve Ever Seen (7.00) (Bonus – Prev Unreleased)
This track was intended for the album. However, I never got on with the pseudo blues guitar solo in it, so scrapped it. The rest of it is pretty decent, though. If you can ignore that solo, there are lots to enjoy. Most of the guitar playing is good and the song has a certain languorous charm about it. The unison section with the cowbell is great as is the heavy guitar riff against the DX11 pad. Lots to enjoy.

By the way, the dodgy guitar solo kicks in around the 4-minute mark.