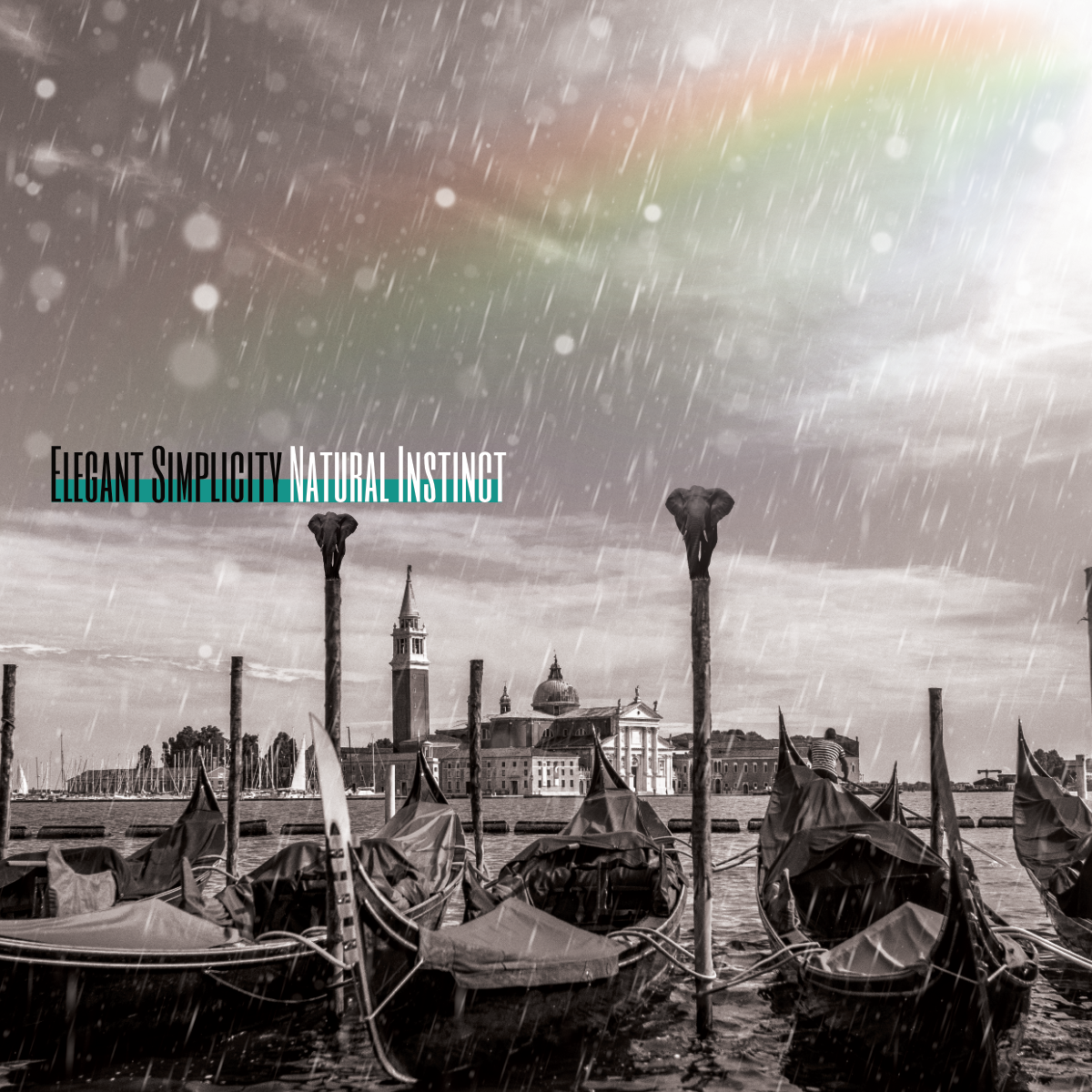 This is a collection of short instrumental tracks that started life as guitar duets – I still have the original cassette demos. All the songs were recorded over a two-week period in July / August of 1994 and were recorded and mixed using a Fostex R-8 Reel to Reel recorder and mixer combo. That was a nice little machine. As a result, the recordings are of high quality, though subject to the usual caveats of analog tape: occasional noise, pops and clicks! Where possible I have cleaned up the worst offenders but not so much that it destroys the vibe.

I’ve always had a soft spot for this album: I think the songs are uniformly very good with a few that are real standouts. Just Strings, Elizabeth’s Dream and Tranquil Obsessions are my favourites.

It’s an entirely instrumental affair with the songs being relatively short and snappy. Without exception, each song is super melodic and hummable. Looking back, one could consider this a demo album, but I feel that it does stand up quite well today: even the drums don’t sound half bad!

Looking over my track sheets, Reels 32 through 34 (4 songs per reel!), reveals that aside from the recording hardware, the entire album was created with the following:

This is a fun listen, with some great tunes that I hope you enjoy revisiting or discovering for the first time.