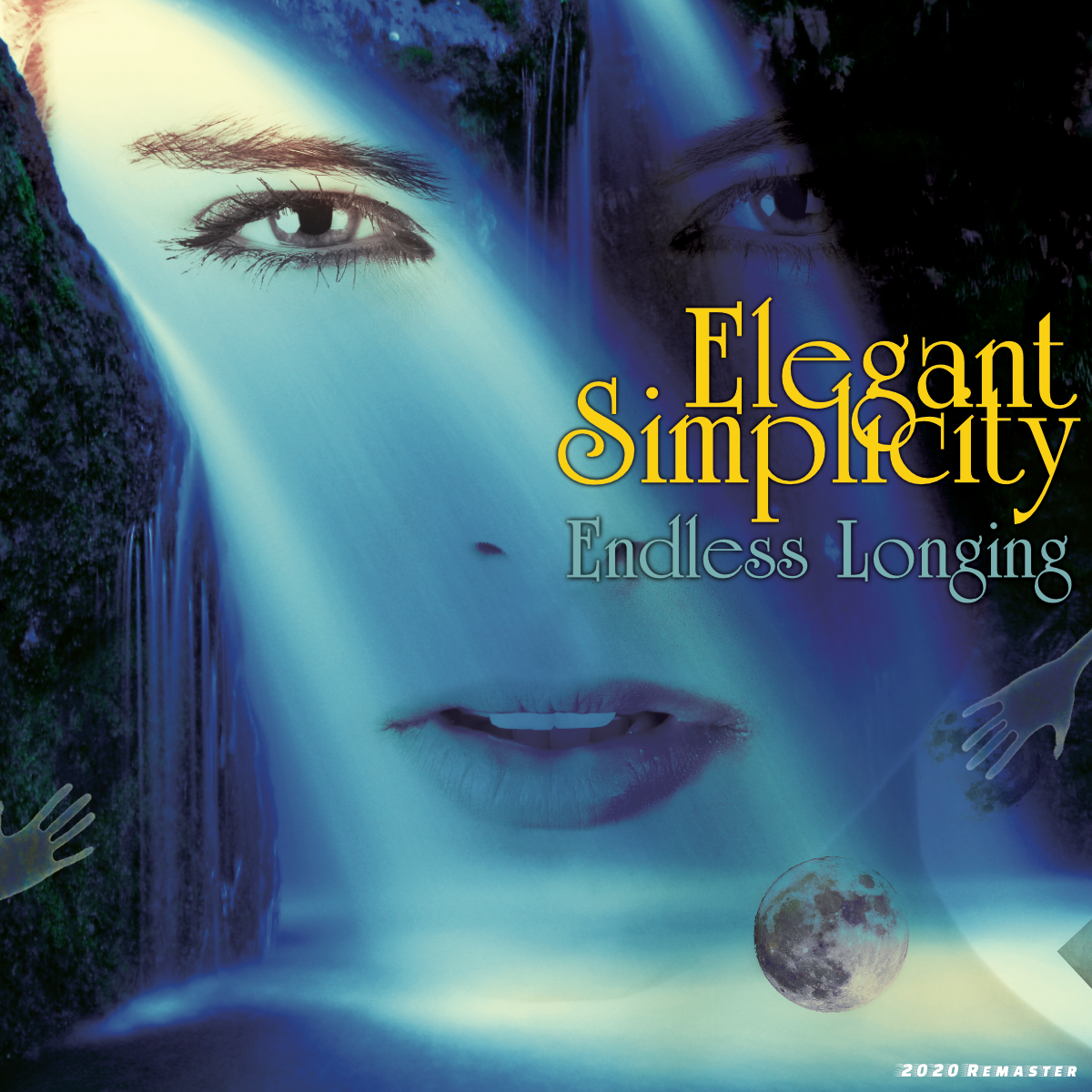 This is a concept work, mainly based around piano and synth. No guitar (except for the MIDI Guitar) and it ends with the completely drum-free title track, edited from 22 mins to 11.54.  If I still had the 22-minute version, it would have been a bonus track! The original release included sleeve-notes containing the story behind the concept. To illustrate the concept further, a new .pdf has been created and is available as a bonus item to all those who buy the album.

The album tells the story of two star-crossed lovers (I know – what a cliché!) caught up in the aftermath of the second world war. In order for one to live, one had to die and this is basically that story set to some very sad and depressing music. As it is mostly piano based (don’t worry, there are plenty of bass, drums and synth parts to go around) it might come off as a bit like piano lessons you want to avoid! Stick with it, though; there is some good music on here and it sounds really great, too. It was all recorded to DAT in one pass.

A slow burning track to kick off the album. Lovely percussive thing happening against the synthesized cello. Cool melody played on the MIDI guitar and a nice solo. Nice tune.

Scary song, this one, describing a most unwelcome visitor. Despite the clichéd synth noises (which were not clichéd at the time!), this fair cracks along with spooky-ness! There are many melodies bustling throughout and lots of odd things going on. The string line would have sounded awesome on a Mellotron.

This is the first full band arrangement, if you like: bass, keys, drums. Led by a nifty little piano melody and a build up. After that, the synth comes in and it’s off to the races! The main synth solo was not played on the MIDI guitar . . . far too tricky!

This was intended to be an ominous track. . .and that is how it turned out! Zero melody, this song is all about percussion. Quite scary!

A nice and gentle ballad with the aim of musically describing our heroine. Broken piano chords and two melodies sharing the duties on this one.

A fairly epic piece that attempts to show the lengths someone will go to for love. In this song, our heroine elects to sacrifice her life in order to save the man she loved. Very beautiful and emotional song that I later ripped off for Anhedonia! We have slow build up that leads to a spiffing MIDI guitar solo.

Our hero is wracked with torment and regret at this point and sees no way he can carry on without Anabel. He descends into a kind of hypnotic reverie where memory and imagination take over.

Here we come to the epic title track, divided into sections. Now, those of you with super ears will notice the very strange similarity between this tune and the theme from Nowhere Left to Turn! It’s not a coincidence. The aim of this piece was to invoke in the listener the sense of longing and sadness felt by our protagonists. I think (hope) I succeeded: it’s very melancholic and strangely beautiful. The Longing theme is so haunting and memorable that it will make you want to have a lie down afterwards!