You are here:  Elegant Simplicity > Discography > Albums > Crying to the Future (1994) 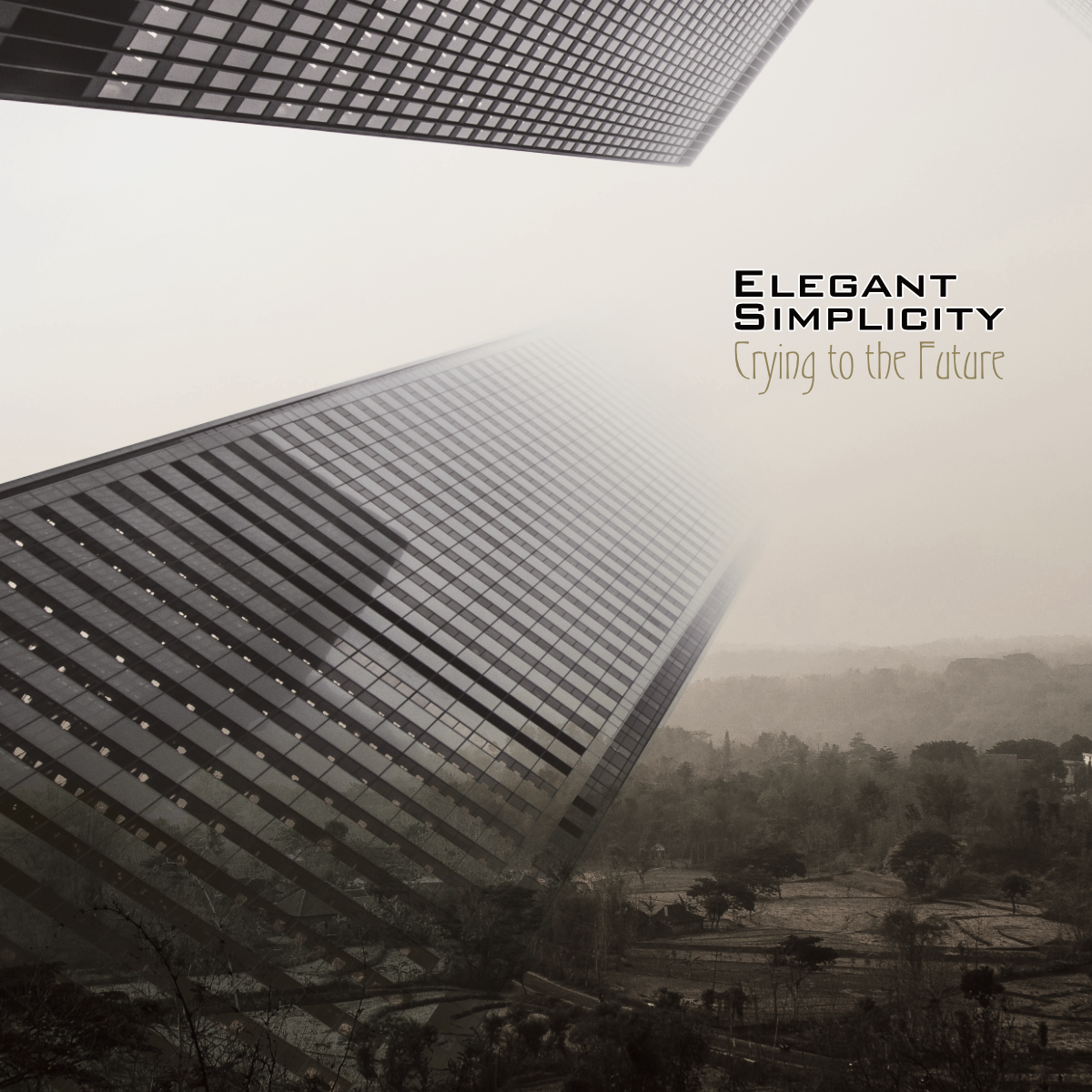 Crying to the Future was our 5th album release and second or third of 1994. It was originally released on cassette and reprinted three times, each with a different cover! All the various images are included as bonus .pdf with the Bandcamp edition.

Many years later, in 1999, it was released as a limited run CD-R with new artwork.

This time around, as I wanted to make it available everywhere, I decided to fix a few of the issues with the previous versions that, perhaps, largely went unnoticed except by me! Regardless, the fixes have resulted in a much better sounding and balanced album that stands up really well today.

It was recorded and mixed in the analogue domain on an 8 track reel-to reel machine. So, plenty of overdubs! The main keyboard used was the mighty Korg 01w/FD – loved that machine! I also used my Fender Stratocaster, Ovation acoustic guitar and my Casio MG-510 MIDI guitar.

Given its vintage, some of the keyboard sounds are well cheesy, but that’s all part of the charm!

Years after the various releases, I discovered an unused take of the title track which featured electric guitar all over it. I ditched this originally in favour of a version that had no electric guitar! Anyway, I have included it as bonus track.

Osmosis is my favourite piece, boasting some cool sections and riffing. Loneliness was written with minor 9th and 11th chords as an acoustic guitar duet, but presented here as a full blown ‘band’ composition. I hope to record a version of the track as a guitar duet (one day).

Careless Thoughts is very interesting: ALL the guitar parts and ‘keyboard’ solos were played using the MIDI guitar! Used purely as an electric guitar, this was a great instrument and I sorely regret ever parting with it. The MIDI guitar functions were pretty good, but the technological limits of the time made it incumbent to play very cleanly, which could sometimes be a bother when you just wanted to rock out!!!!

The album sold extremely well (and was released 3 times on cassette) and represented a major step up for the ‘band’. I have always enjoyed this album: I think it is very melodic, has some great guitar and keyboard work and seems to gel really well as an entity.