In a break between the mixing sessions for the new album, I have just released the remastered version of our 1997 album Reversal of Time. As with the others, it has been given a subtle but telling makeover with super-duper new artwork. I think you’ll like it.

I have also updated the discography entry with all kinds of interesting tidbits!

Next on the list will be Crying to the Future, seeing as I actually completed it months ago but forgot that I had done it!

For the lyric readers out there, click the Lyrics button in Bandcamp to see them unfold before your very eyes! 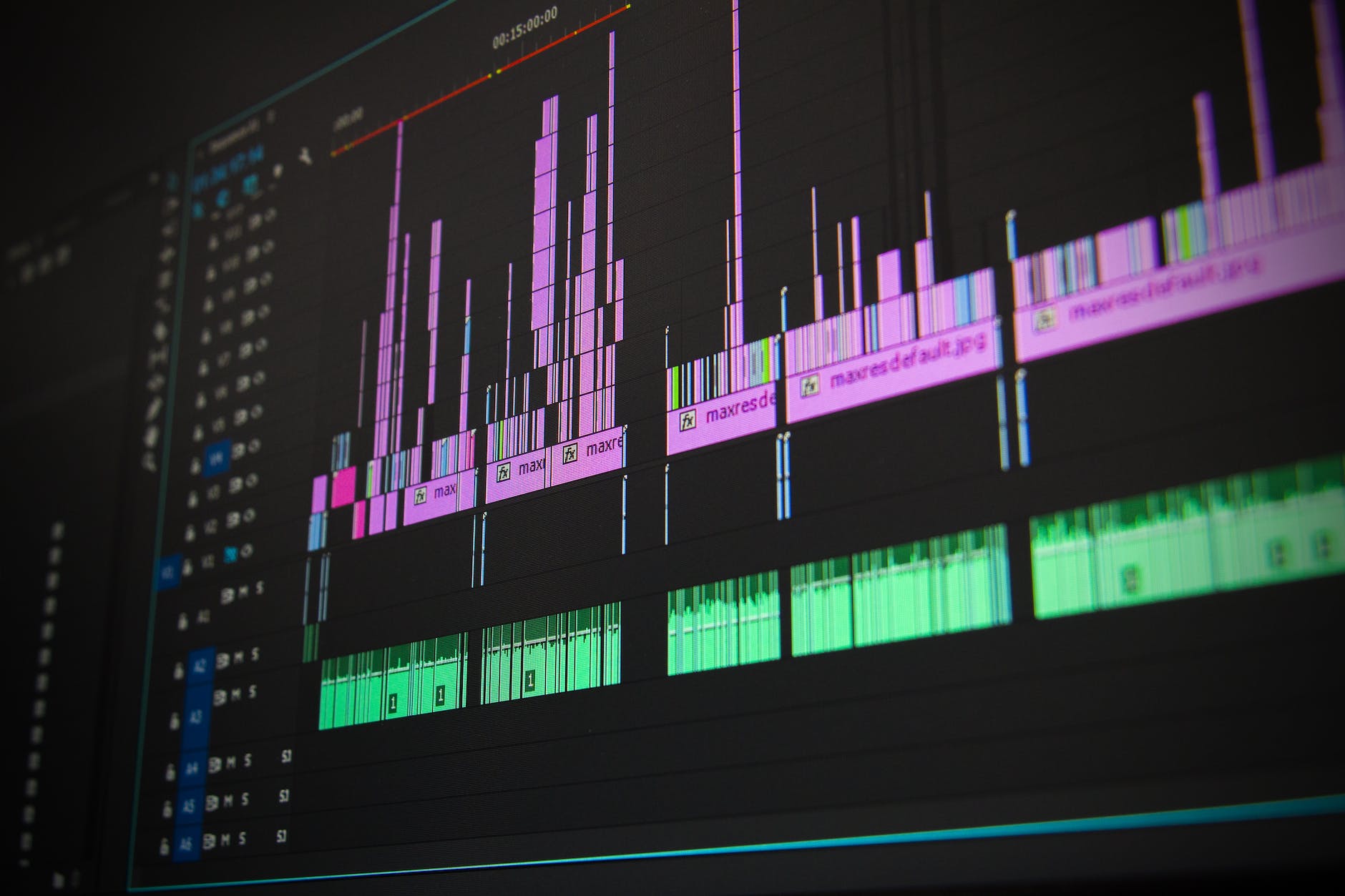 For years, my distributor of choice has been CDBaby. Pay one fee and whatever you release stays available with no…