It’s been a while, but we have an exciting update for you! As you know, the 18-minute epic on the album has vocals already recorded. BUT I have also recorded vocals for another two of the seven tracks on the album. And more multi-part backing vocals. This will make the new album the most vocal heavy album since Too Many Goodbyes, released in 2007. Considering a fourth vocal track, as a bonus or something, but not made my mind up.

All I must do now is mix it and create some artwork! Had a rethink of the album title, too. Hopefully, I won’t dither too long and let you know what it will be!

As many of you already know, I finished the recording of the new album months and months ago and also… 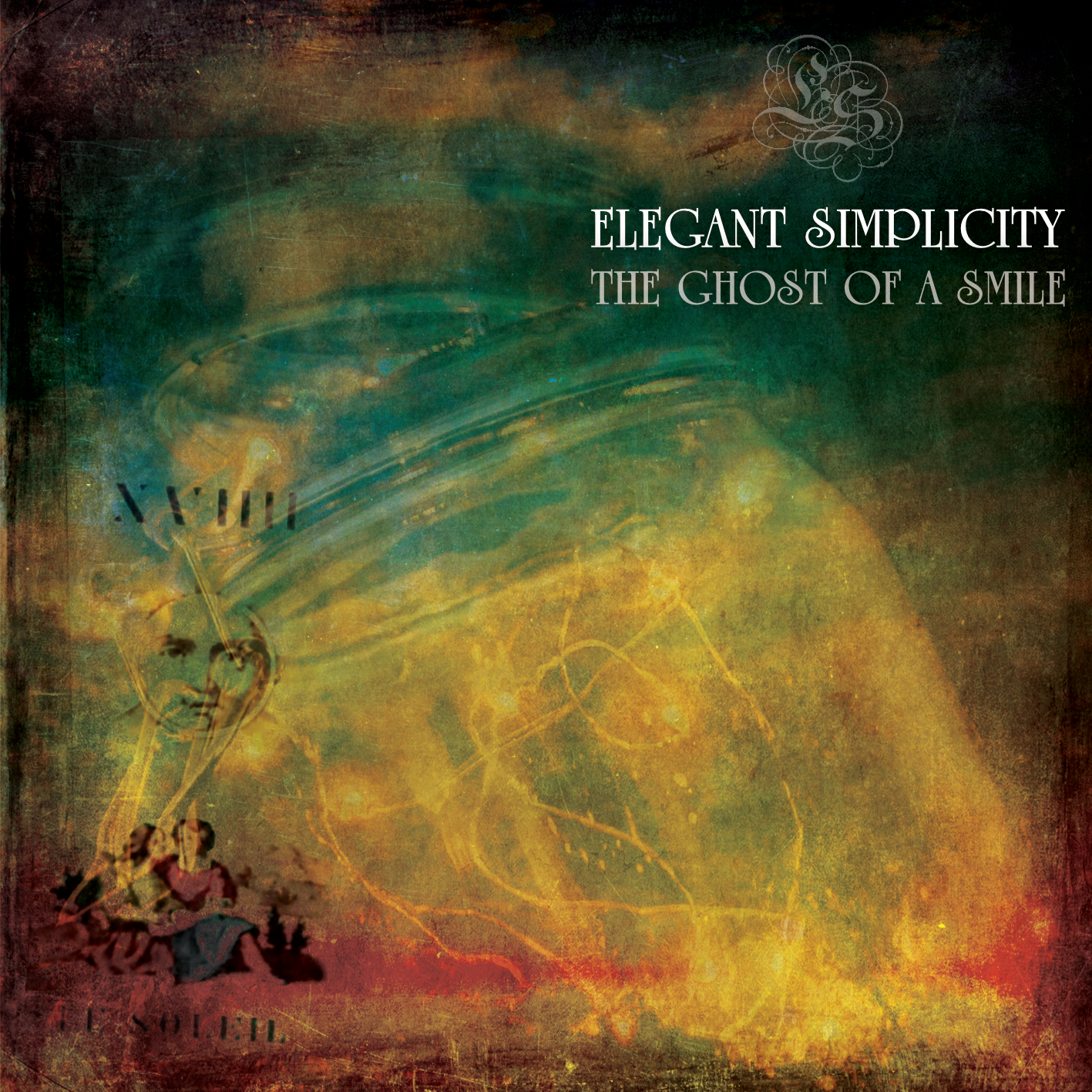 Are You Ready for Magic? New Album – Out Now!

Well, it’s finally here! The new album The Ghost of a Smile is now available to buy/download from our store.…