Hark! I see New Artwork on the Horizon

As you know, the next release will be our Christmas Single; a rather tasty version of the super famous Hark! The Herald Angels Sing. Like all these songs, it has been done to death by every man under the sun, but our version is a bit different. It will officially be released worldwide on December the 11th. However, it will be in the store before then. 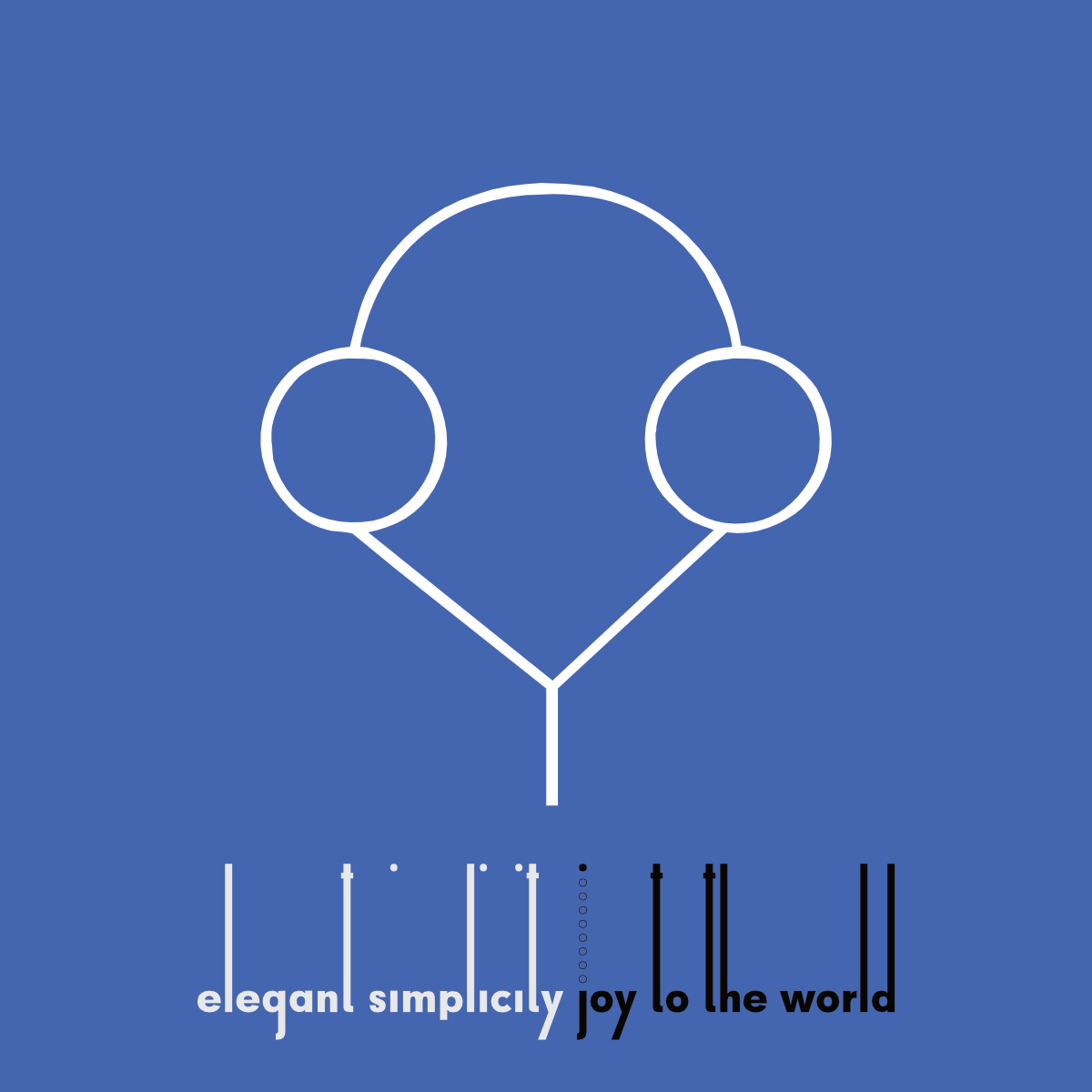 It Came Upon a Midnight Clear

Today, we released our new Xmas singe! Listen to it Read all about it Enjoy! Please leave this field empty…