The Story of Our Lives Remaster – Finished!

Hooray! The other day (13th April, in fact!), I finished the remaster of the 2000 album The Story of Our Lives. As promised, it will be available as the usual 12 track album + a bonus cut of the full 48 minutes as a single piece. Confused . . . let me explain!

The album was written as one continuous piece of music. When I had completed the recording of it, it ran to 48 minutes. And then came the CD release. I decided to split the track into 12 parts for the CD release as I was not very confident of the reception a 48 minute song would be greeted with. Anyway, the splitting of the track was based purely on where there was a logical – and very short gap in the music. Where the gap was found, the track was sliced.

Because it was a continuous piece, I named each track as a Part in order to place it into some sort of conceptual whole.

When that was done, it was a simple case of creating the CD Master and making sure that there were no CD gaps (typically 2 seconds) between tracks. That way, it would run as one piece but still be selectable by track.

The album is not available in most places so the remaster was designed to fill that gap and also give everyone the opportunity of owning it as a single uninterrupted piece.

As it was a pain recreating the original artwork (although I did actually manage to do it), the resolution was not quite there due to artefact on the original composite rendering. Given this, I designed a new cover for it, in keeping with the other remasters.

If you go to the Discography page, you can compare the original verus the new. The page has also been updated.

The album will be released via Bandcamp on Friday 24th of April 2020. If you follow us, then you will be notified immediately on release. If you don’t, then please do! 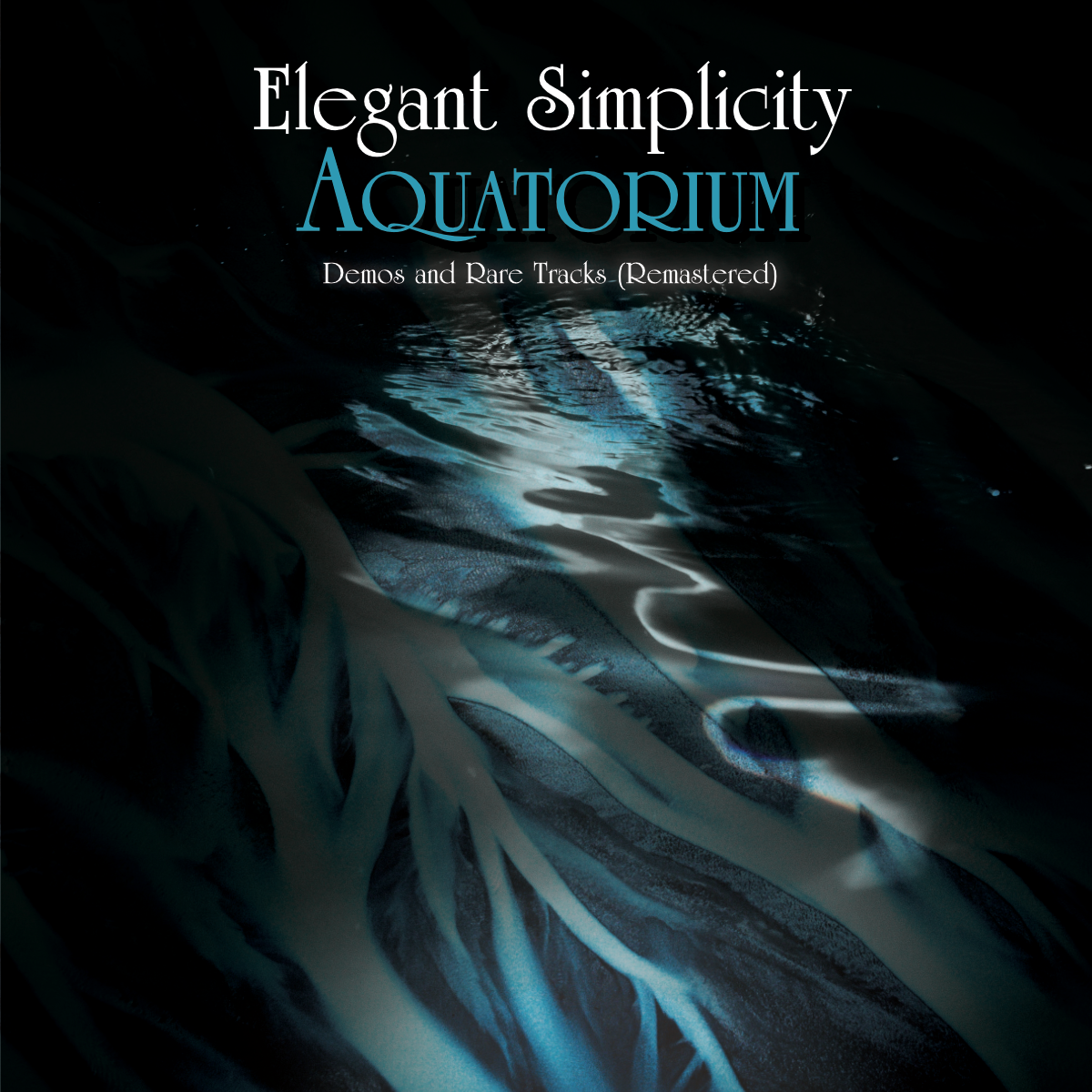