How I Remaster the Ancient Relics!

DISCLAIMER: I am not a mastering engineer, nor do I profess to know what I’m doing! However, I know what I like, and this is how I work!

The first task is to find the original stereo master files (ie: not processed in any way, just the original mixes). This was straightforward as I have everything in a database and properly indexed! Next, I create a project in Studio One Professional and load in all the songs, placing them in the correct running order. I then spend time with the start and ends making sure everything matches up to the original recordings. Once that is done, I ensure that the gaps between tracks are set to 2 seconds. Even though I am not preparing a CD release, I find it good practice.

Once all the preparation is complete, the next job is to spend time listening to each track to decide if anything stands out as needing to be fixed. I struggle most with the bottom end, so I tend to concentrate on that area first.

Anyway, I take notes of what I am hearing and what needs fixing and then move onto the next step.

This is where I would correct any issues with the bottom end using either Mid/Side EQ or a tool from iZotope. Whatever gets the job done, really. Any pops, clicks, noises would be taken care of in iZotope RX8. After that, I normally take a break for a day or so then come back and have another listen.

At this point, the pre-master is as good as I can get it, so everything else that follows is just enhancement!

Given the age of the material and the formats they were recorded on, the main task is to get the volumes and tonal balance in the right ballpark. This is achieved with a combination of metering and listening to make sure all the songs land at the same sort of level. After that, it’s a simple matter of adding saturation, EQ and a light dusting of compression. Occasionally, I may have to rebalance the left and right sides of a stereo track (if I haven’t already noticed it!) but the entire process is straightforward. Being methodical is key!

The goal is to make the songs sound better than the originals – cleaner, crisper, more dynamic. It’s a tricky thing to balance, so a constant AB of the material is mandatory.

I will also render out the songs and play them back via the TV, car, mobile phone. Nothing is ever perfect in this regard but as long as they sound decent in whatever playback mechanism I have to hand, that’s as good as can be expected!

The next step is to make sure all the metadata is completed for each track. As well as artist and titles I assign ISRC codes and a UPC number to the album.

This is where I export out the entire project as 16bit .wav files. As you cannot use a custom naming string in Studio One, I have to laboriously rename the actual files after export. I usually suffix the song name with Prod_YYYYMMDD, so I can tell at once when it was mastered.

After all that comes the job of uploading to Bandcamp and sorting out a Digital Release (if it’s going to Spotify etc) using CDBaby.

Tools of the trade

For these remasters, I have stuck to the following tools: 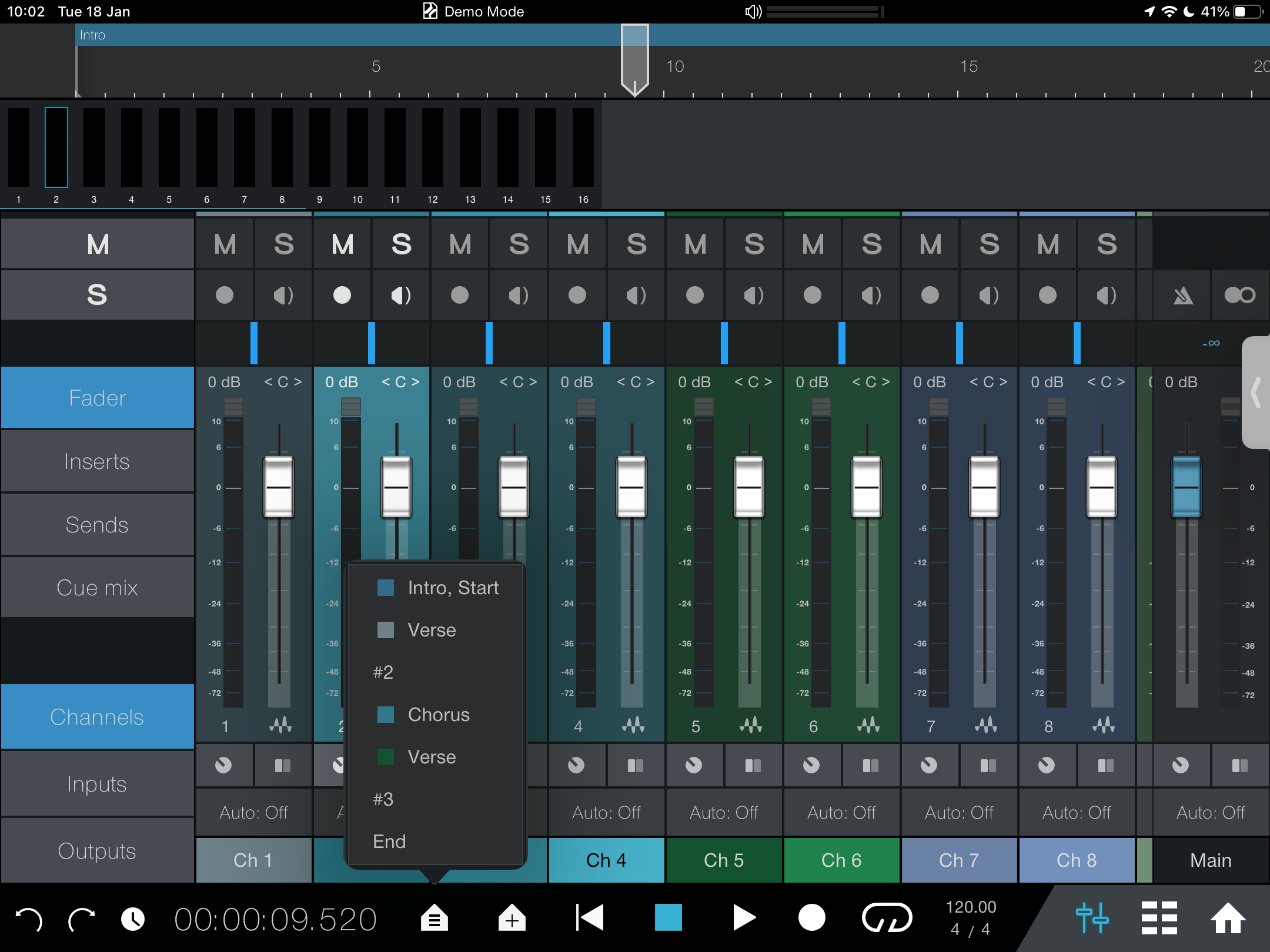 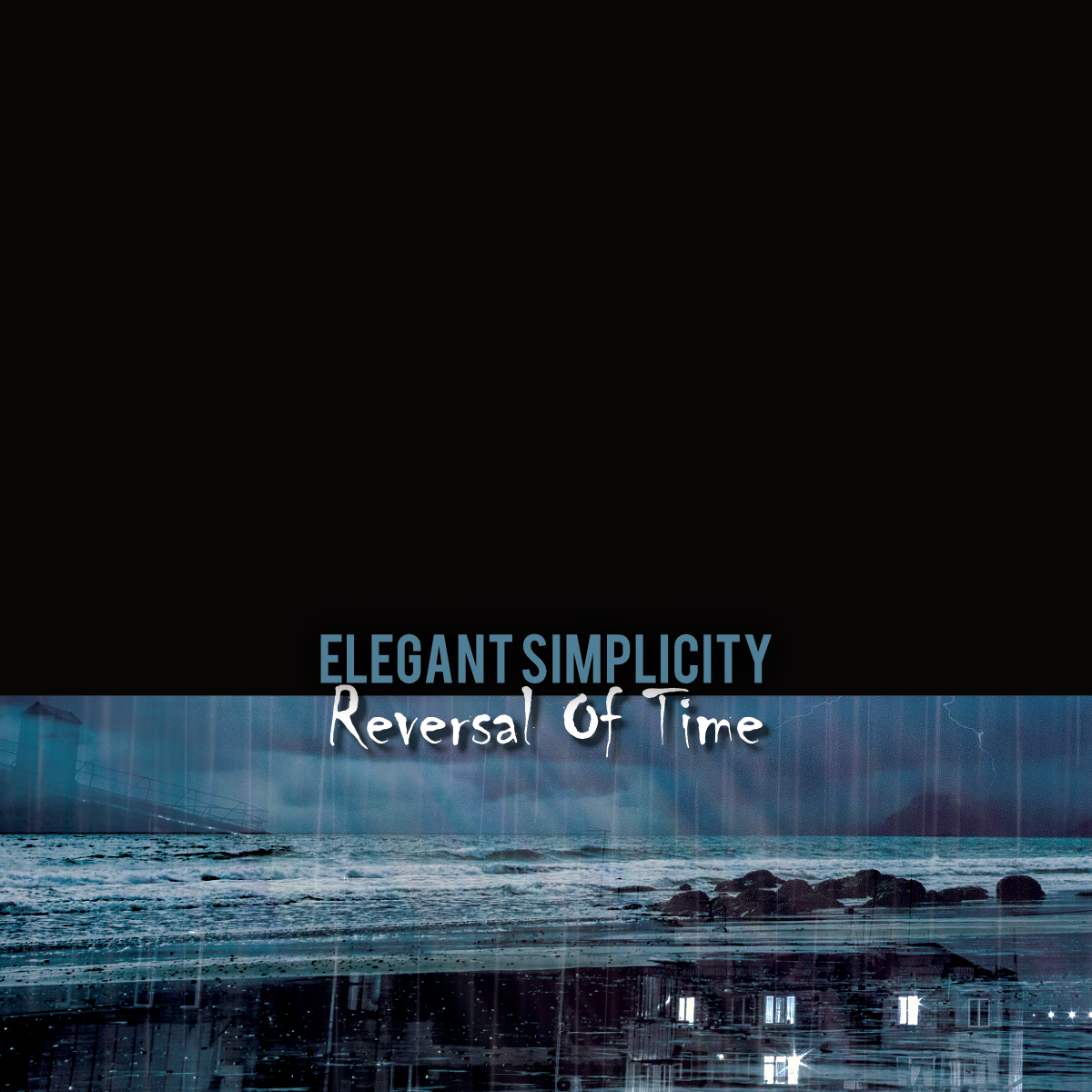 In a break between the mixing sessions for the new album, I have just released the remastered version of our…