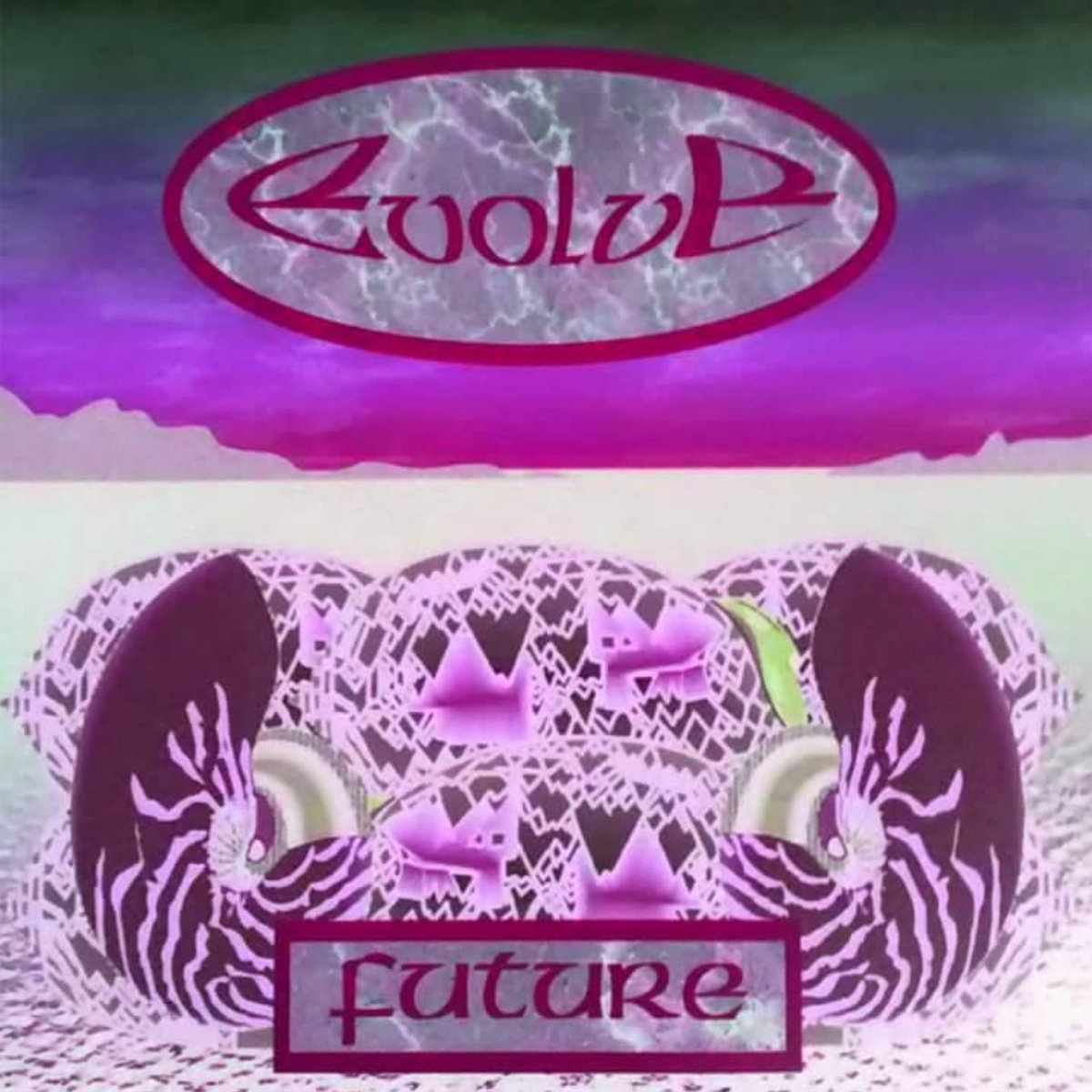 I’m pleased to report that Ken Senior, featured vocalist on many of our recordings, has finally released a new CD / Digital Download!

Recording under the name Evolve, the album is called Future and seems to be a mixture of 1 new song (new to me, anyway!) and re-recorded versions of tracks from his previous albums.

There are 2 songs from the original private release version of Future and 4 songs from Evolution‘s The First Signs of Life.

Please pop along to Bandcamp and take it for a spin. Like he says in his bio:

The style is progressive rock and the music will appeal to fans of Genesis/Yes/Pink Floyd/I.Q. plus more!