Rock Videos and the Making Thereof

Everyone here is likely to be aware of Album Art videaos . . . (album cover + music, and that’s pretty much it). That sort of thing is all over YouTube and I have done them myself. They are quick and dead easy to do. With mine, I have always tried to put in some extra stuff, so it”s not just the album cover all the way through.

Well, having played around with DaVinci Resolve and been inspired by the Steven WIlson video for the Song of I, I have decided to make a proper video!!!

Now, this will clearly be low budget (and by low, it would have a budget so low a piece of paper would be the only thing able to crawl under it). However, that does not deter me.

I have storyboarded up what I want to do and I have procured some copyright-free stock video footage of the elements I want to use in order to tell the story.

If you know your rock history, you will be aware that in the seventies, if an artist did not have a video / footage for a slot on the Old Grey Whistle Test, the producers would knock something up using stock footage. That’s the sort of thing I’m talking about. Only now, of course, with super powerful computers and software, all manner of creative shenanigans can spout forth.

Anyway, I have been working hard on track two from Kicking the Olive Branch, Dying Shadows. It is nearly complete now and it’s looking pretty good. Maybe a tad heavy on the ‘far out-ness’, but there is some very strong imagery going on.

This will be released in time for the next newsletter. In the meantime, you can check out Timely Reminder below. 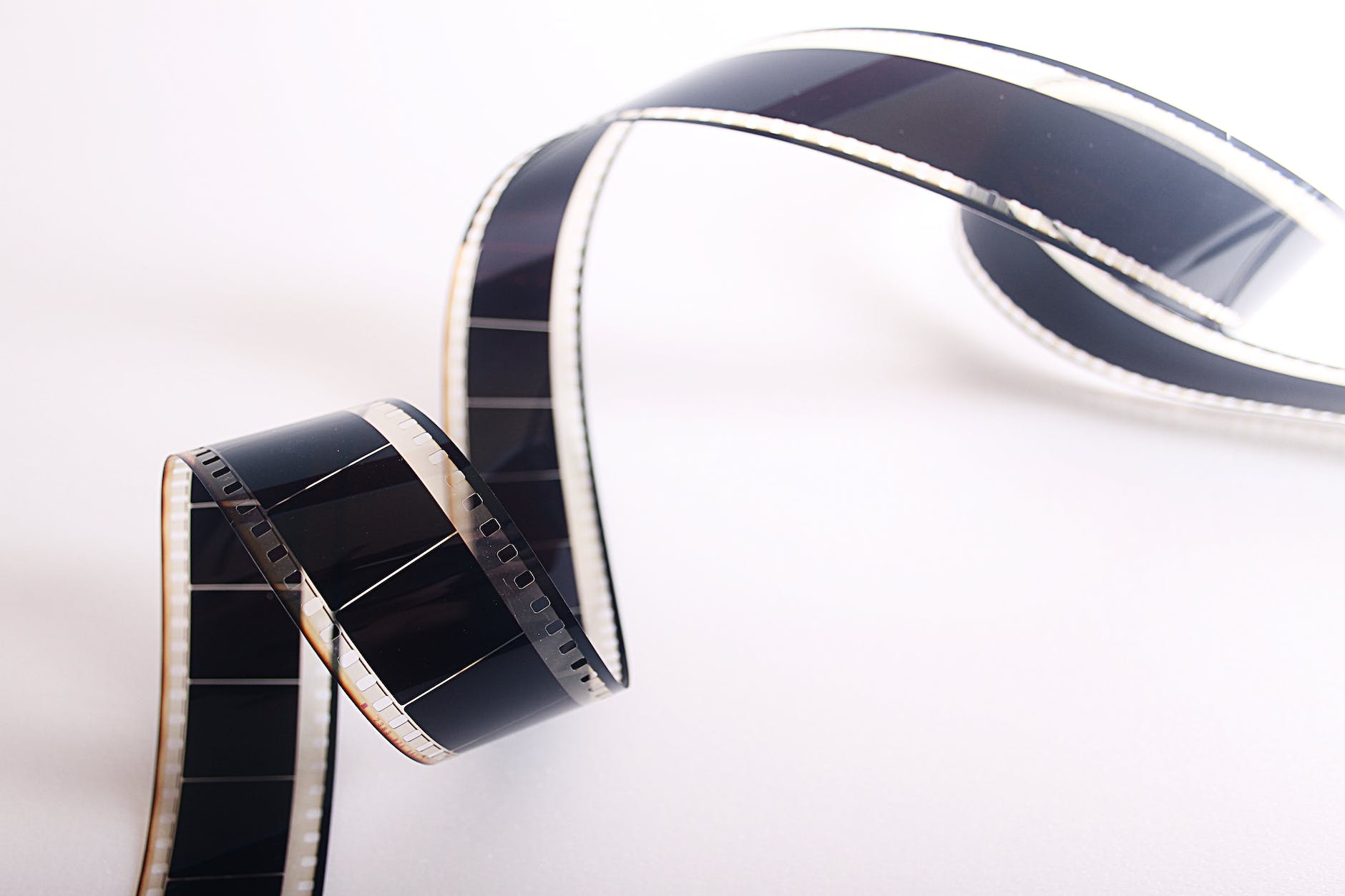 We released another new video this week, this time for the recent single Just Another Goodbye. Hope you enjoy it.…

We have just posted a new video for a new song! The song is not released yet, but will be… 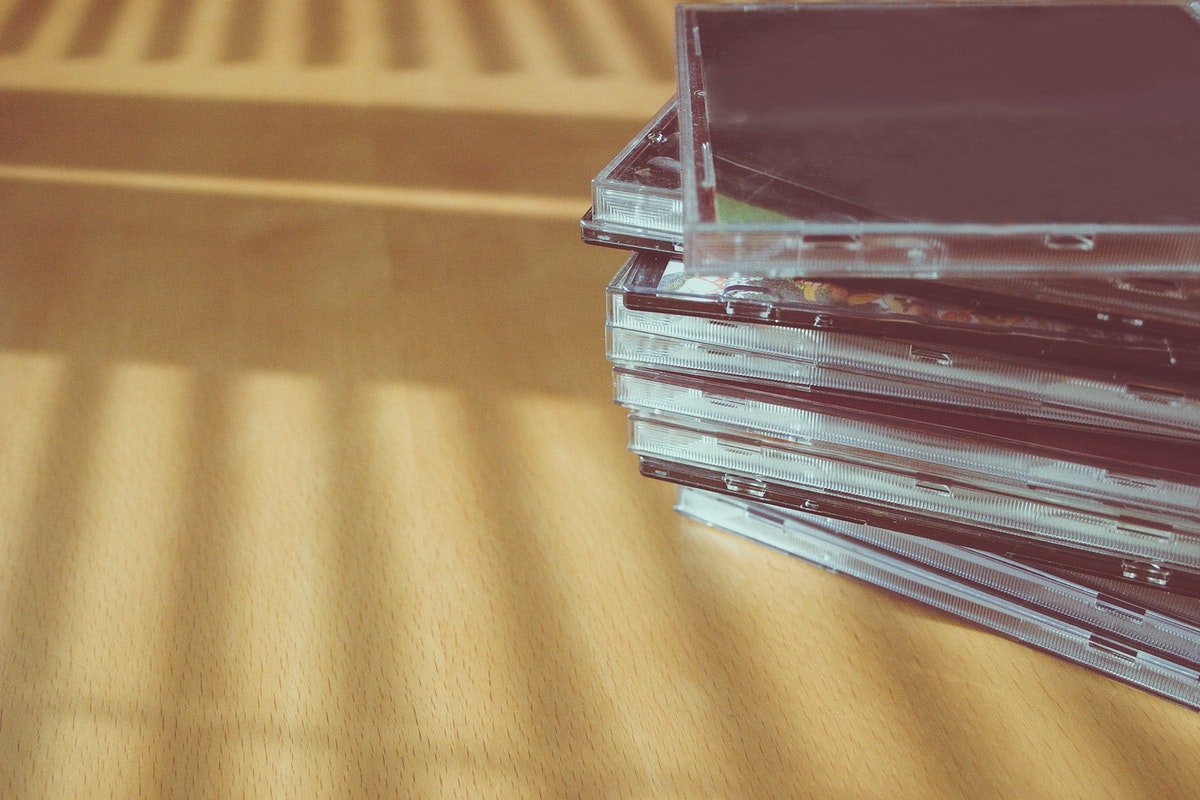 I was sent this interesting video the other day on how Digi-Pak CDs are made! It’s well worth a viewing…

Read More »Digi Pak CDs – How to Do It!
previousNew Album – OUT NOW!
nextGoods News – Bad News! Oh, My!