Passing Fancy (I, II) is currently a Fan Club only release – you won’t be able to listen to it – or download it – unless you are on the mailing list. It may receive a wider release at some point, but for now, it’s pretty exclusive!

The song is a 10+ minute epic that deals with the aftermath of war. It is in two parts. Part I is the main instrumental theme with Part II being an emotional construct using strings, Moog, Taurus and archive newsreel footage.

It’s designed to be very moving and I hope that comes across in the delivery. The song ends with reprise of the main theme. 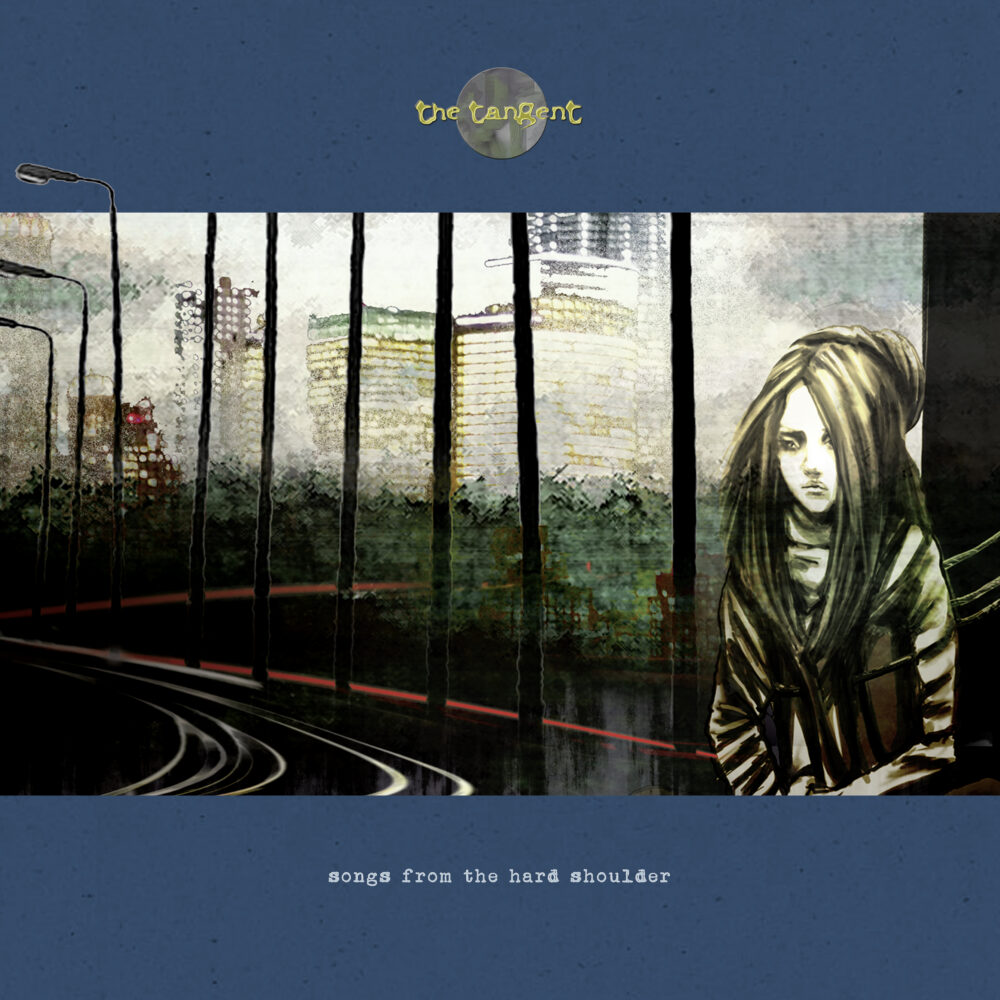 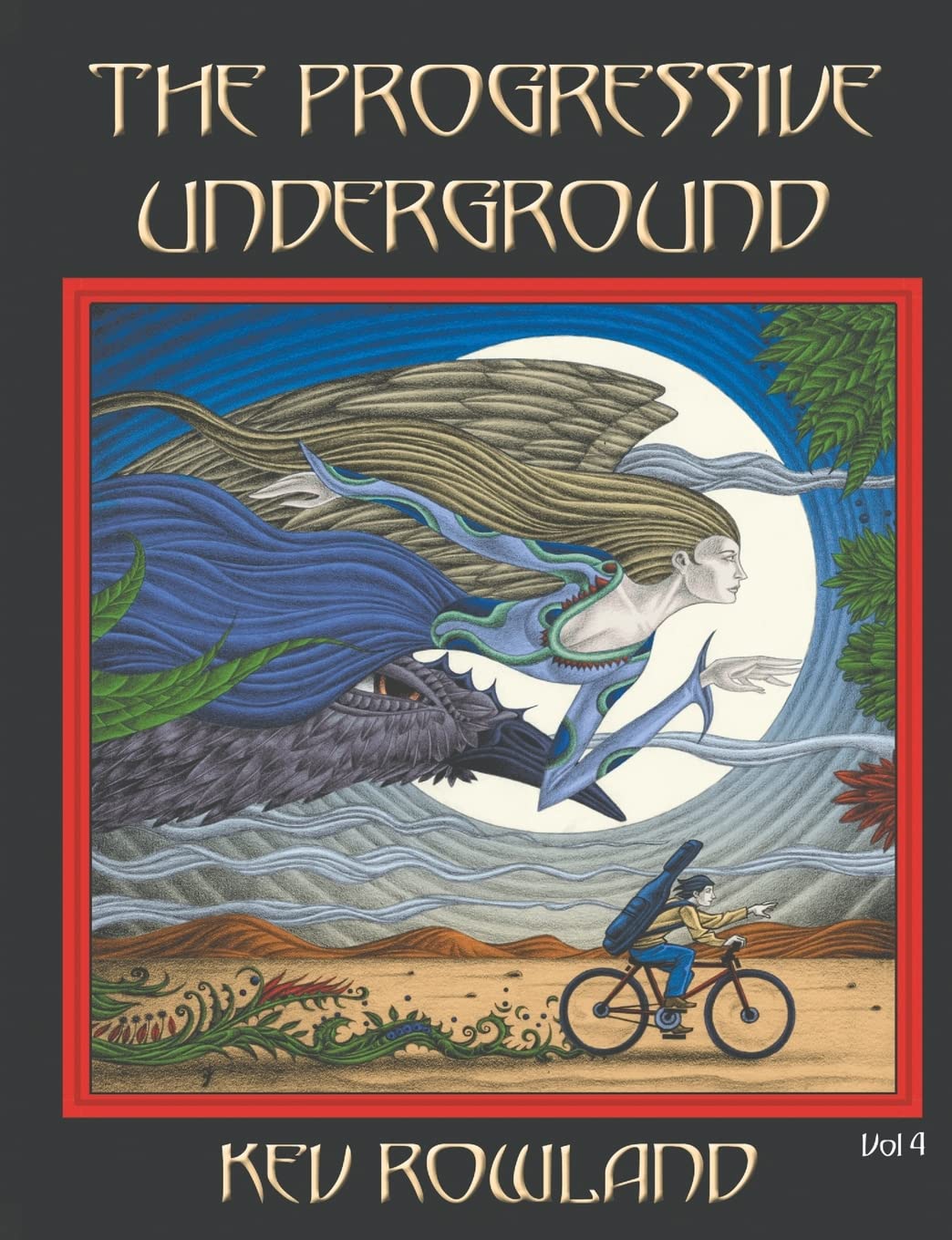