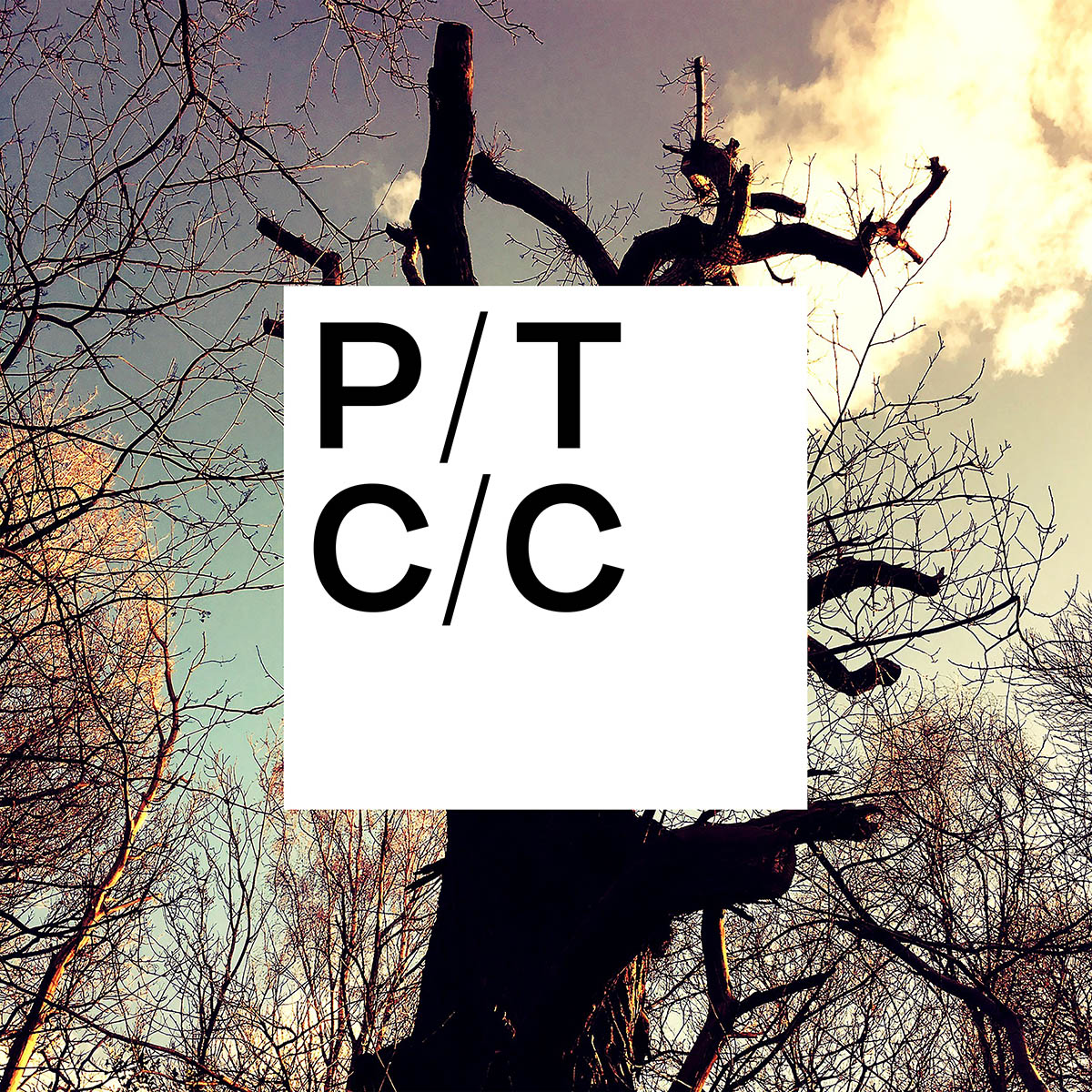 As everyone must know by now, this is the first PT album in years. To say it was long awaited… 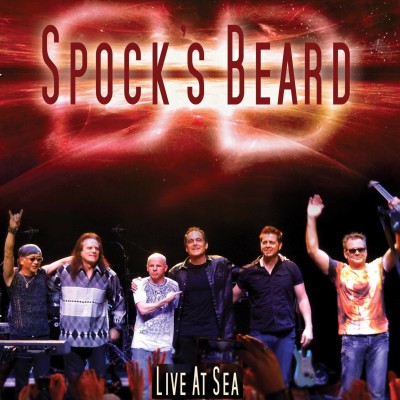 Here we are with yet another entry in the Beard’s live album discography. This differs from the others as it…