Enraptured II, as some of you already know, is the second part of the Enraptured Trilogy. Whereas Part I was all mean, moody and atmospheric, Part II is the complete opposite: it’s possibly the most ROCK thing we’ve ever done though still at heart a progressive piece.

It’s about 4 minutes long and features a chap called Jason Meekins on the drums (Chris was unavailable: I wanted to get this by track recorded as quickly as possible whilst it was ‘hot’).

The song is now mixed and will be on SoundCloud shortly.

Called Inconsistent Echoes, this tune is a prime slab of Prog-Funk-Rock! Sounds impossible, but it works. It’s very funky, has… 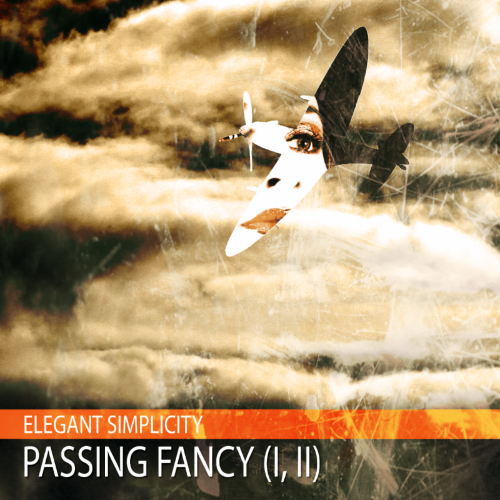 Passing Fancy (I, II), Coming Friday to Subscribers Only!

Passing Fancy (I, II), the special fan club only release, is now listed in our singles discography. It will be…

Read More »Passing Fancy (I, II), Coming Friday to Subscribers Only!
previousEnraptured I on YouTube!
nextArchitect of Light – Progress Report