So one doesn’t feel obliged to have to buy them all over again for the new tracks, they have released this EP.

I say EP, when it is in fact a fully fledged album at 45 minutes or so. An album used to be classed as 30 minutes or more back in the olden days!

Anyway, here we are and, surprisingly, it works as an album in its own right. If you have not heard the two source albums, the selections chosen, including the magnificent Curator of Butterflies will make you want to buy them anyway. For my money, you’d have to be several shades of bonkers to NOT buy all three.

Of the 4 new recordings, Make Some Noise is a cracking little rocker which, bizarrely, reminds me of Fat Bottomed Girls by Queen as performed by Jethro Tull! The Lovers and Seen Better Days are joyous songs propelled along by the wonderful vocals of David Longdon; surely one of the best singers around. 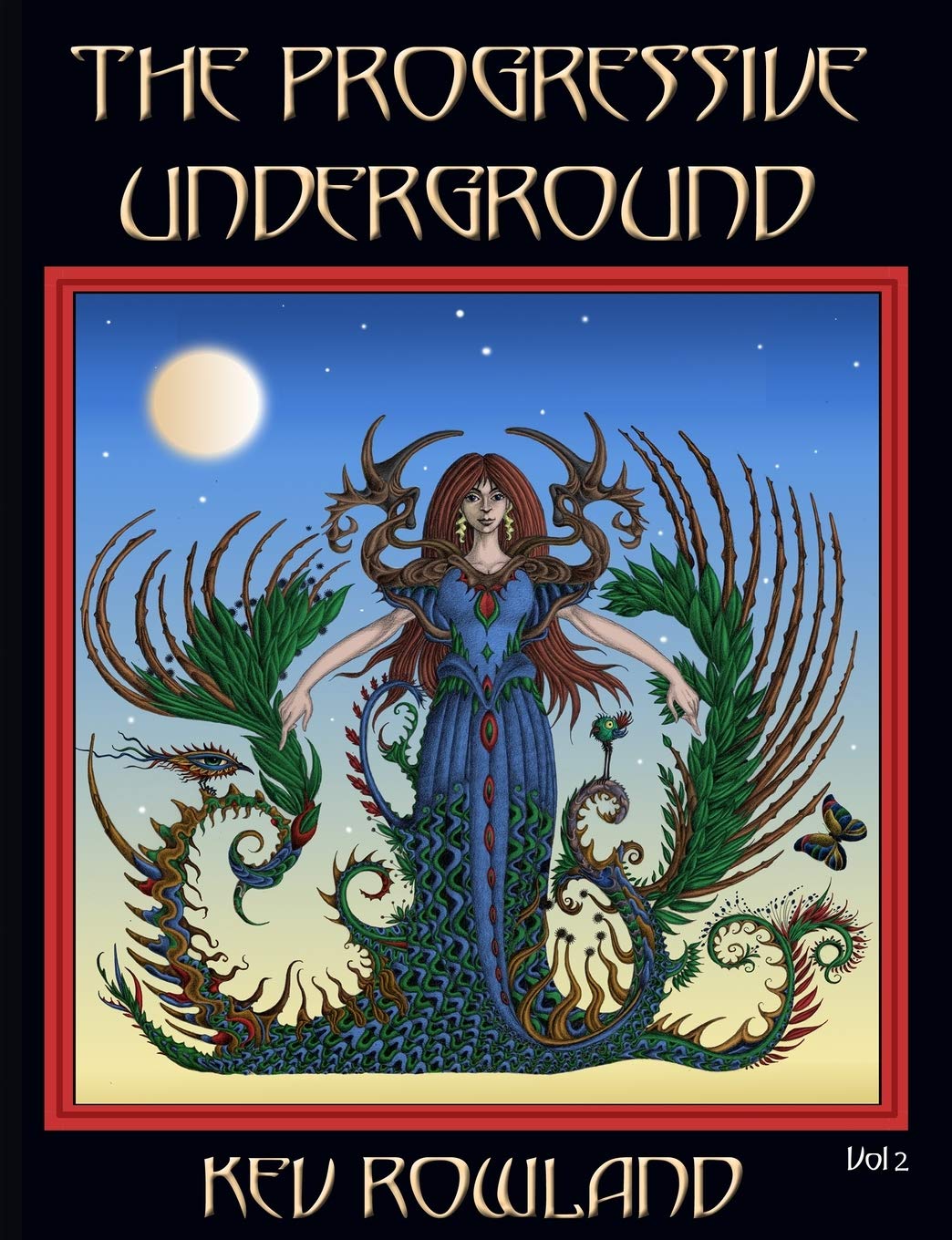 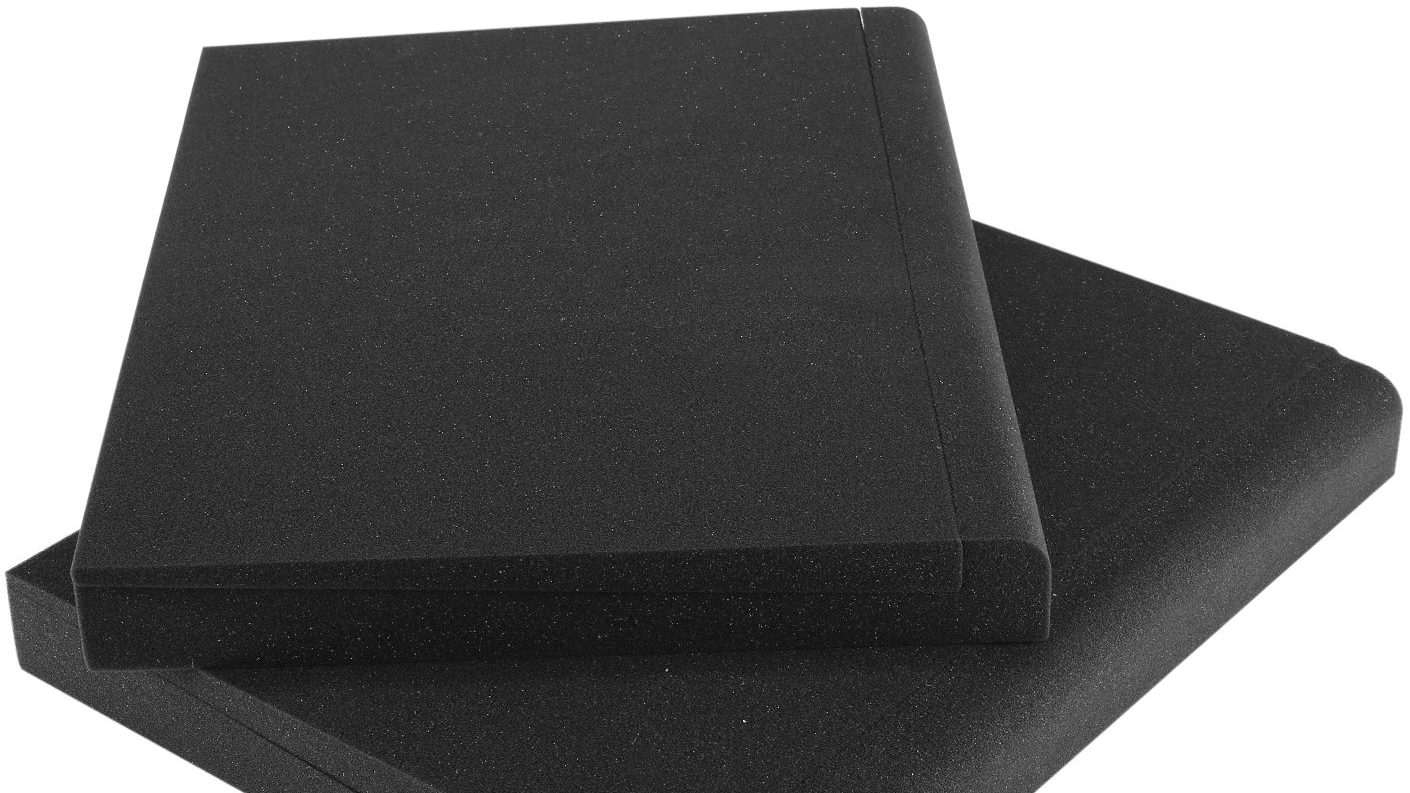 I’ve been recording music for many years and I have never invested in any isolation pads for my monitor speakers.…

Spent a bit of time last night fixing things and applying a little polish to the website. In addition to…