The other day, I spent the most money on an Android app than I have spent before: the princely sum of £12.90

And the app that got me spending money was Fruity Loops Mobile (check out the fab 1280×800 screenshots!).

I have never used the desktop version of the app, and I have no idea what compelled me to make the purchase, but I’m glad I did. After about an hour mucking about then some time with the manual, I had composed two tunes. Short ones!

What’s remarkable about the thing is that on both my Nexus 4 and Nexus 7 there is practically no latency: I am able to play in real time and it’s a marvellous thing.

On previous Android devices, latency was so terrible that all music app I tried were not worth the bother.

Anyway, I’m pleased to report that fruity loops works really well, is petty intuitive, surprisingly sophisticated (full note editing!), comes with decent bread and butter sounds and loops, nice decent core functionality and is perfect for bashing out a tune in a hurry.

As well as all of the above, projects can be opened in the desktop version or dumped out as. Wav files or MIDI files for further tweaking. What I shall be doing is writing the tunes on my phone/tablet then finishing them off in Reaper.

And did I mention that it comes with a Mellotron sample?! Check out the official video below for the really cool stuff.

In summary, if you want to make music very quickly on the go, then Fruity Loops Mobile will get the job done quickly and efficiently. And, you will even have fun doing it! I wonder if Reaper will ever go Android . . . . ! 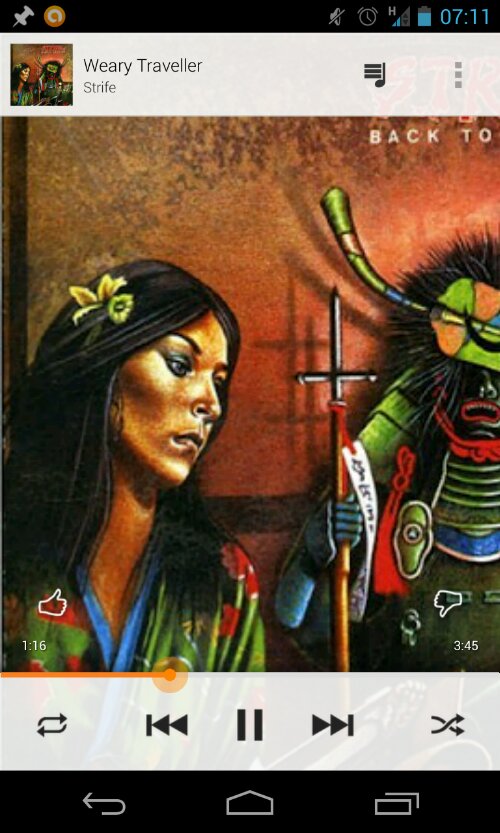 Been using the using the new Play Music app and overall I like it very much. However, there is one… 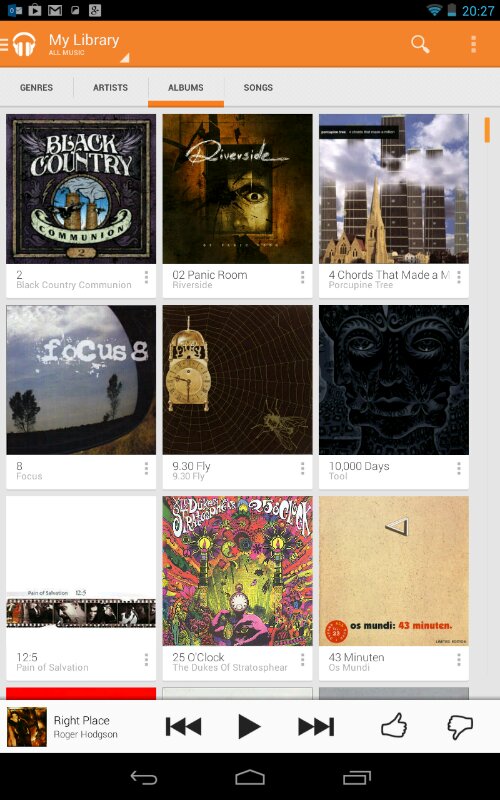 As a keen tech follower, I was more than a little interested in what was announced at the Google event… 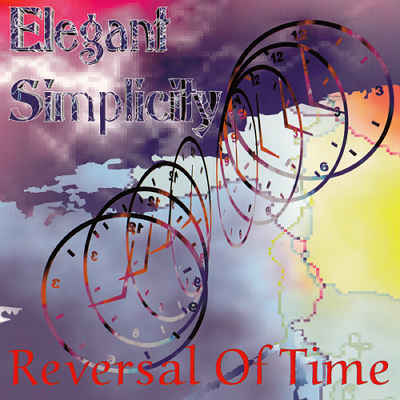 How I Re-Mastered “Reversal of Time” using Reaper

Reversal of Time was a commercially released progressive rock CD in 1997. It sold out and was never re-pressed. It…