It’s been a good while since the marvellous Rapture of the Deep album . . . so it was with baited breath that I listened to the new Purple album, wondering what they could possibly come up with to top one of my favourites.

Shouldn’t be surprised, really, but this album is my favourite Purple album  – it has the lot: great bass / drums / guitar and vocals . .  but for me, they keyboards are the real star. Don Airey turns in a performance of absolutely majesty. Hammond Organ heaven for someone like me. Right from the first track, after its initial – almost ambient opening – it kicks in and blows you away.

And the standard doesn’t drop through most of the album. It’s hard rocking, slightly progressive, tuneful and fun. It swings, too, thanks to the rock solid brilliance of Ian Paice’s drums – surely one of the finest rock drummers in the world.

Superbly produced by Bob Ezrin . . . . . who, I suspect, might be the man responsible for the only weak track on the album, Vincent Price. It’s not totally without merit, but it seems to be out of place – something Alice Cooper might have recorded. Given the work Ezrin did with Cooper, I guess that’s no surprise.

In summary, if this is the last Deep Purple studio album, all I can say is WOW! Talk about going out with a bang. It’s a fine piece of work and deserves to be in any rock fan’s collection. I, for one, will be playing it to death! 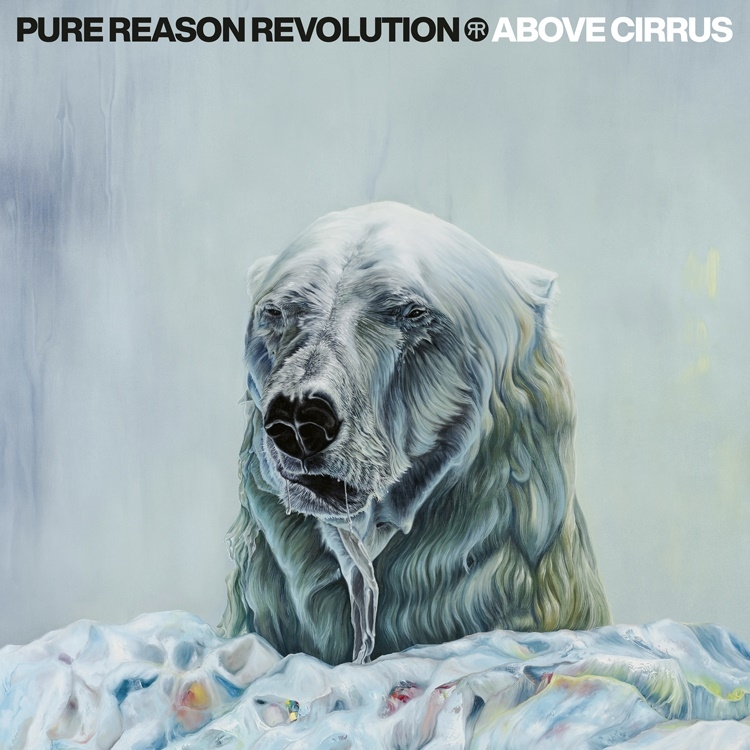