This cassette only release featured tracks originally destined for the albums ‘The Nature Of Change’ and ‘Reversal Of Time’, but for which there was no room. Came complete with a separate lyric sheet and is now quite the collector’s item.

Steven McCabe: all instruments and performances except:

All songs composed, arranged, produced and engineered by Steven McCabe 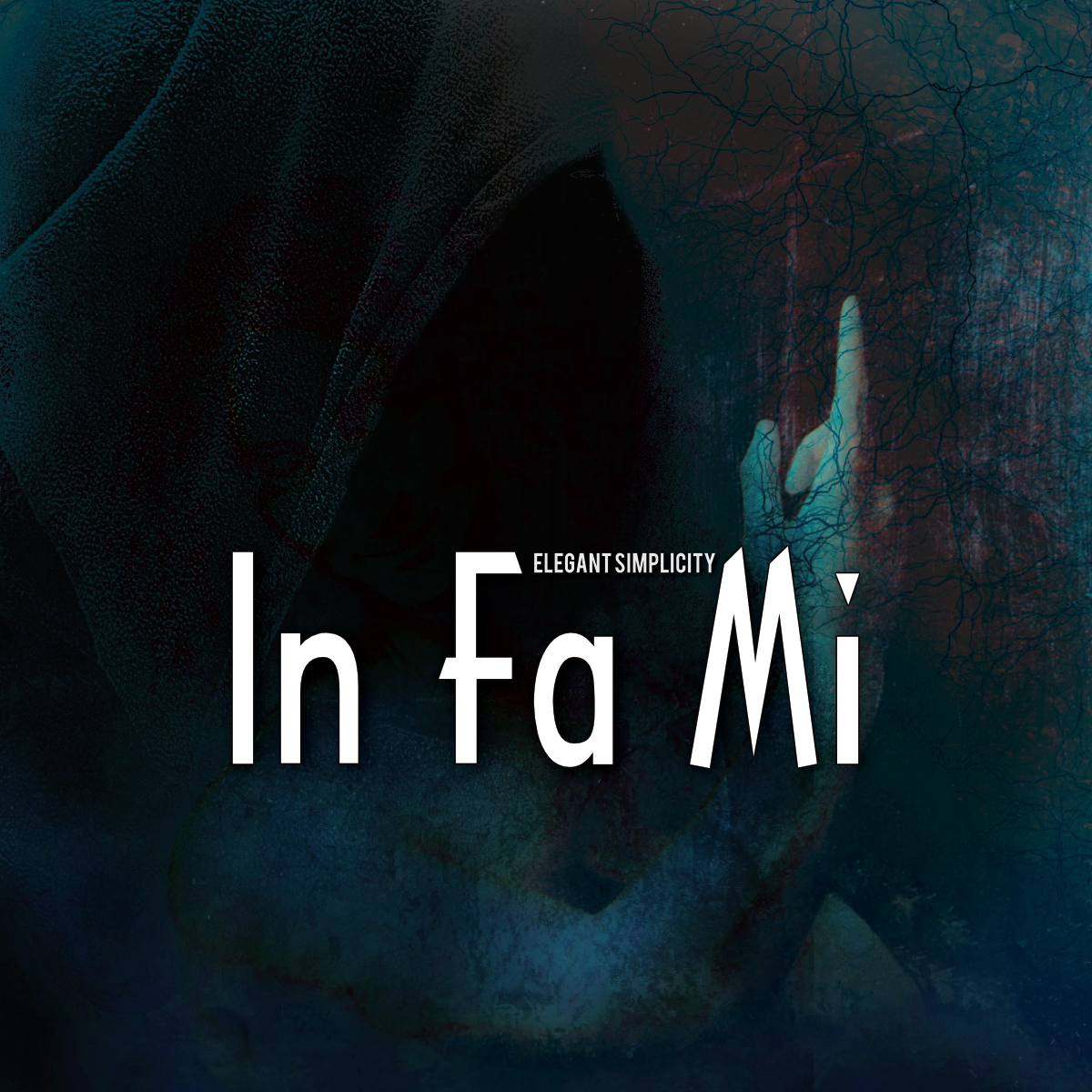